Facebook Twitter LinkedIn
Gianfranco Rosi's documentary film "Fuocoammare" (Fire at Sea), about the refugee crisis in the Mediterranean off the Italian island of Lampedusa, won the Golden Bear prize for Best Film at the Berlin International Film Festival on Saturday.
It was a fitting end for a festival that went out of its way to make refugees welcome by giving them free tickets. Rosi paid tribute to those who risked their lives to escape war and poverty, and to the people of Lampedusa who welcomed them.
"Of course now at this moment my deeper thoughts go to all the people that never arrived to Lampudusa on these journeys of hope," Rosi said in his acceptance speech on stage at Berlin's cinema palace for the glittering awards ceremony.
Rosi, who won the top prize for another documentary in Venice in 2013, in this film shows daily life on the small island, mostly through the eyes of a young boy named Samuele who makes slingshots to shoot at birds and cactuses.
In the sea nearby, the Italian navy searches for overloaded boats full of refugees dying of suffocation and asphyxiation by diesel fumes and brings survivors back to Lampedusa for treatment and for transport to refugee centres.
"I want to dedicate this award to the people of Lampedusa who were always extremely open to accept people arriving there," Rosi said.
He noted that the flood of refugees that has made headlines recently began some 30 years ago for the island just off the coast of North Africa.
Rosi said he had asked Dr. Pietro Bartolo, a physician on Lampedusa who treats refugees and appears in the film, why the island welcomes the tens of thousands of people who land there.
"He told me Lampedusa is a place of fishermen, we are fishermen, and fishermen, they all accept always, anything that comes from the sea. So this may be a lesson that [we] should learn to accept anything that comes from the sea," Rosi said.
The Silver Bear Grand Jury Prize went to "Smrt u Sarajevu" (Death in Sarajevo) and its director Danis Tanovic.
The Best Director award went to France's Mia Hansen-Love for her film "L'Avenir" (Things to Come).
The Best Actor award went to Majd Mastoura for his role in the Tunisian film "Inhebbek Hedi" while Trine Dyrholm took Best Actress for her role in the Danish film "Kollektivet" (The Commune).
The best script award went to Polish director and screenwriter Tomasz Wasilewski for "Zjednoczone Stany Milosci" (United States of Love) while the cinematography award went to Mark Lee Ping-Bing for the camerawork in the Chinese film "Chang Jiang Tu" (Crosscurrent) directed by Yang Chao.
An award for a film that opens new perspectives was given to the eight-hour-long Filipino film "Hele sa Hiwagang Hapis" (A Lullaby to the Sorrowful Mystery), directed by Lav Diaz.
Festival Director Dieter Kosslick said that watching Diaz's film was a unique experience, not just for its length but also because the premiere started quite early in the morning.
“So we all showed up on the red carpet, totally dressed up, the sun was shining, but it was 8.30 a.m.,” Kosslick said.
Tags
Berlin Film Festival best film Director Gianfranco Rosi Fire at Sea Golden Bear Meryl Streep 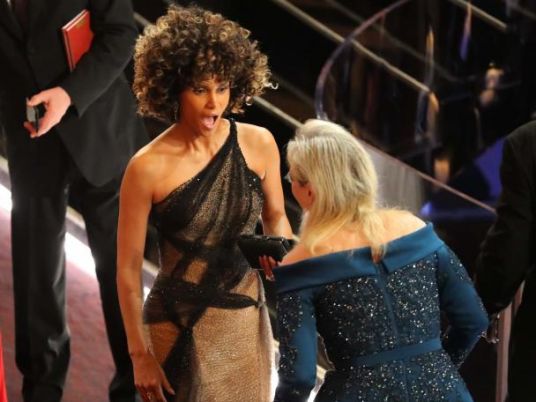 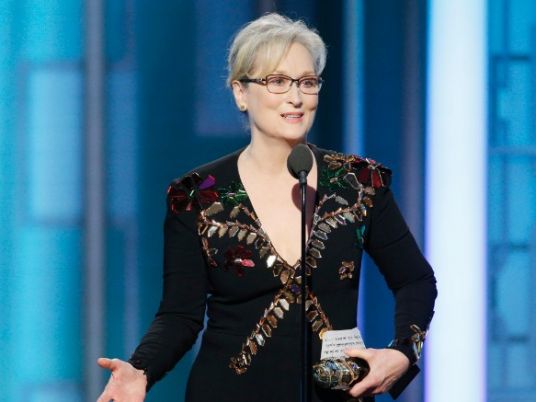 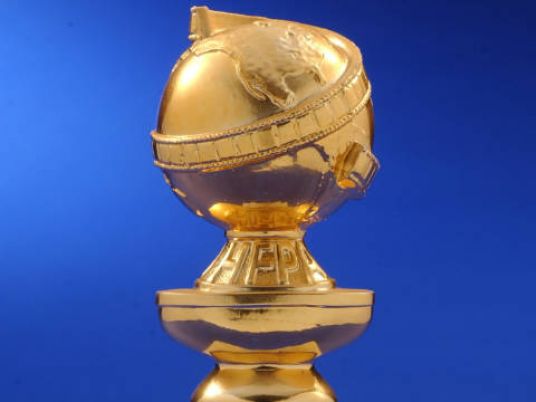 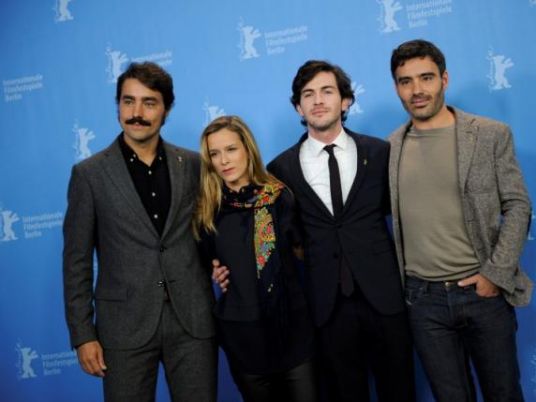