The Cabinet Media Center has dismissed as groundless reports that there is currently a cholera outbreak in several governorates.

In a statement Thursday, the media center said it contacted with the Health and Population Ministry, which totally denied such reports as baseless.

No cholera cases have been reported in Egypt, affirmed the ministry.

The quarantine authorities at airports and ports are taking several strict measures toward travelers, especially those coming from countries where the disease is prevalent, it further said.

The center, meanwhile, urged all media outlets to seek accuracy and objectivity before publishing news, advising them to contact bodies concerned so as to avoid sparking confusion among the public.

Gov’t denies claims on not paying electricity bills for mosques 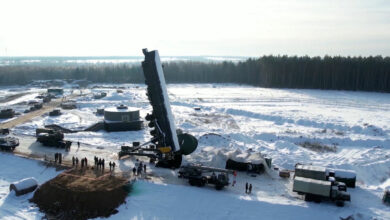