A gunman shot dead on Wednesday Egyptian Abdallah al-Shweihi, 28, and injured six others in the Libyan city of Benghazi.

Sheweihi’s mother, Samia Ibrahim al-Hussaini, 50, who lives in Oish al-Hagar village in Mansoura, said that her son traveled to Libya in 2015 to provide her and his sister with a monthly income.

“He refused to get married so he could provide a decent life for us,” she cried.

She added: “We found out about his death on his Facebook page when one of his colleagues posted ‘Please accept my condolences on the loss of Abdallah al-Shweihi.’”

“I lost consciousness at that moment. We called his colleges in Libya who confirmed his death and the injury of another six.”

Abdallah’s sister Samah, 25, said, “My brother, Abdallah became the family breadwinner since my father divorced my mother. He traveled to Libya because of our hard lives in Egypt.”

Samah added that he contacted her on Saturday and asked her to take care of her mother. His colleague, al-Sayed, opened Abdallah’s Facebook page and shared the news of his death to his friends. Abdallah’s colleagues said gunmen “surprisingly shot at us. We ran away through the backdoor of the restaurant. A gunman fired shots again on us and unfortunately Abdallah was shot dead.”

Samah asked President Abdel-Fattah al-Sisi to return back her brother’s corpse after it was transferred to a hospital in Libya. 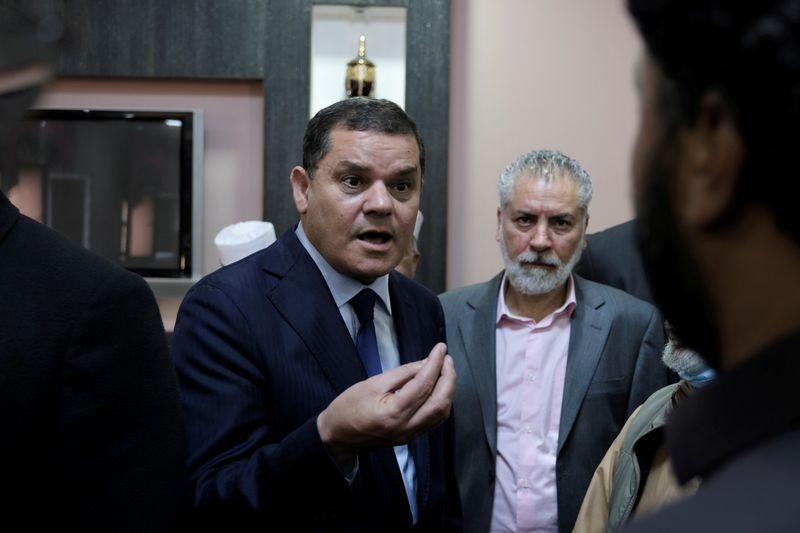 Libya to investigate discovery of bodies in Benghazi 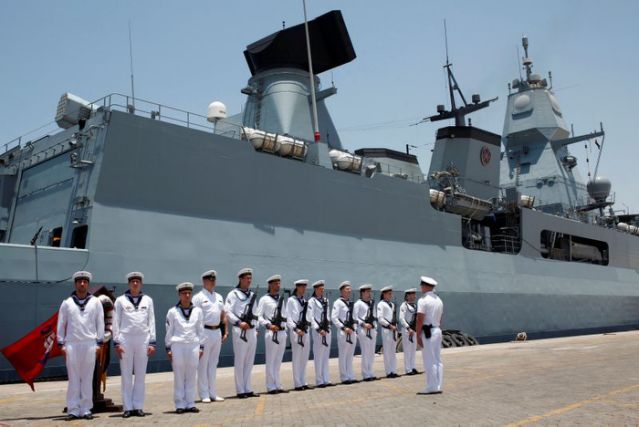