Facebook Twitter LinkedIn
According to Al-Doushy Abdel Kerim, professor of marine sciences at the Al-Azhar University’s Assiut branch, the endangered sea turtles in Giftun area are at risk of extinction, because people kill them to drink their blood, mistakenly believing it helps fertility.
“The island is a nesting place for the turtles,” he said. “A scientific team found the remains of three turtles killed there.”
“The myth started in Alexandria and came to Hurghada,” he said.
Professor of marine sciences Rashad al-Sayed said tourists damage the corals of the island without the authorities noticing it. Also seagulls and eagles nest on the island, which is not protected or overseen by any government body, even though it was declared a natural reserve.
Edited translation from Al-Masry Al-Youm
Tags
turtles 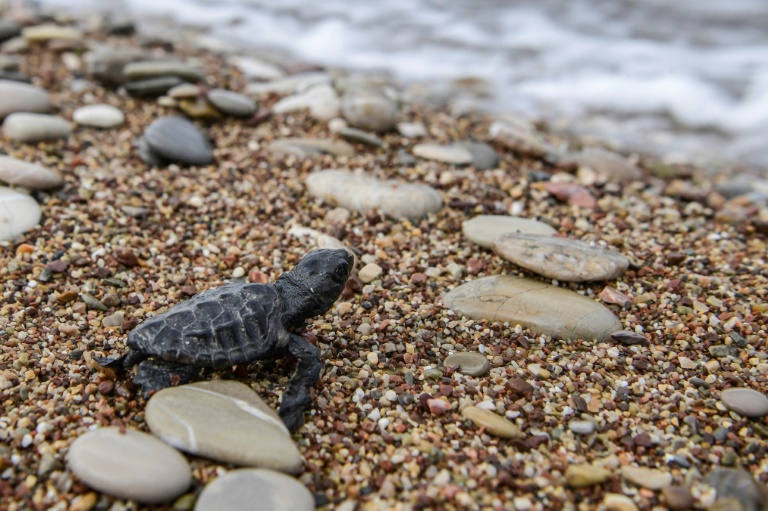 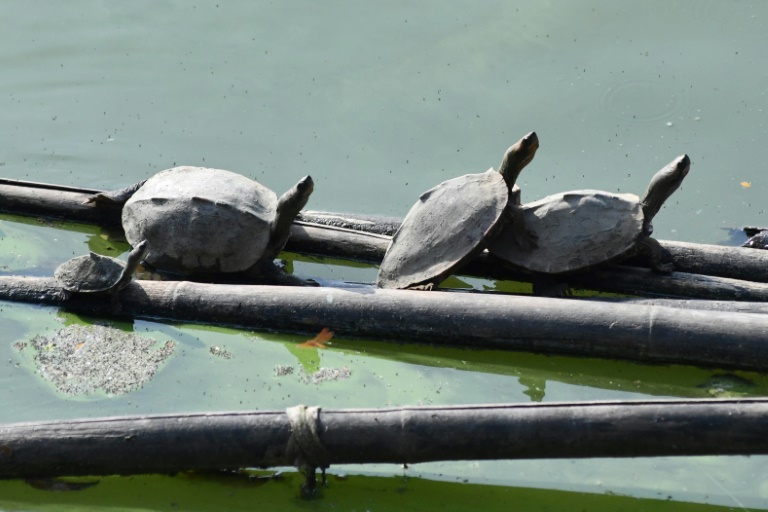 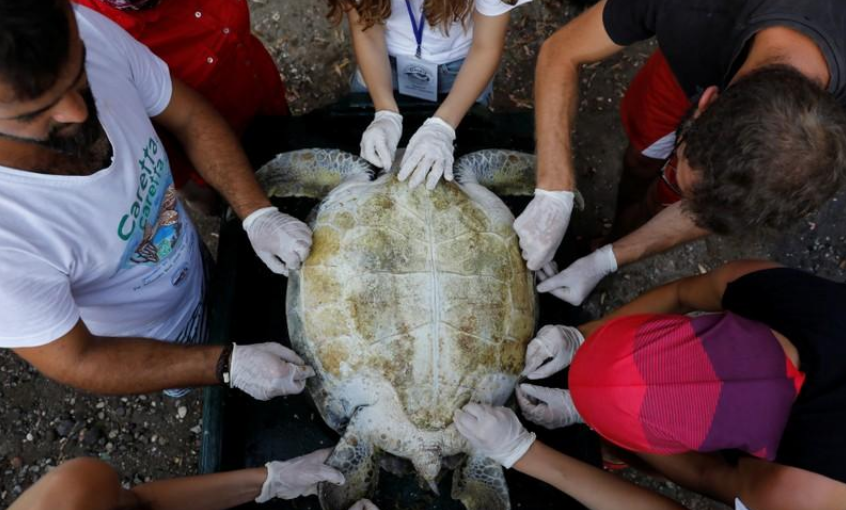