Facebook Twitter LinkedIn
Harry Potter creator J.K. Rowling on Monday praised the casting of a black actress to play the wizard's sidekick Hermione Granger in a London play based on the saga.
Producers of "Harry Potter and the Cursed Child", which is set to open in June, announced Monday that Swaziland-born actress Noma Dumezweni would play the role made famous by Emma Watson in the film series.
Creator Rowling gave her seal of approval in a tweet, writing: "brown eyes, frizzy hair and very clever. White skin was never specified. Rowling loves black Hermione."
However, some Twitter users pointed out lines from "Harry Potter and the Prisoner of Azkaban", in which the character's "white face was sticking out from behind a tree."
On MuggleNet.com, the most popular Harry Potter fansite, Booth Love wrote: "As a 'fan of color' I see myself reflected plenty in the HP characters, thanks very much".
"We don't need silly little 'concessions' that draw attention to matters of race in literature and entertainment."
Others were unimpressed by the race debate.
"People crying about Hermione's skin color within a fictional universe where people ride brooms to defy gravity. Stay mad," said Andrien Gbinigie.
Dumezweni won a prestigious Olivier Award, which recognize the stars of London theater, for her role in the play "A Raisin in the Sun". She has also appeared in British TV shows "Shameless", "Doctor Who" and "Eastenders".
The West End show is written by English screenwriter and playwright Jack Thorne and will be produced with Rowling's collaboration.
The play is set 19 years after the conclusion of "Harry Potter and the Deathly Hallows" — the seventh and final novel of the series — with Harry working for the Ministry of Magic, the government of Britain's Magical community in the saga.
"It was always difficult being Harry Potter and it isn't much easier now that he is an overworked employee of the Ministry of Magic, a husband and father of three school-age children," said the play's synopsis.
"As past and present fuse ominously, both father and son learn the uncomfortable truth: sometimes, darkness comes from unexpected places."
Harry Potter is one of the biggest global publishing successes, with more than 450 million copies sold.
The film versions have also broken records, taking in US$7 billion at the box office.
Tags
Harry Potter Hermione Granger J.K.Rowling Noma Dumezweni 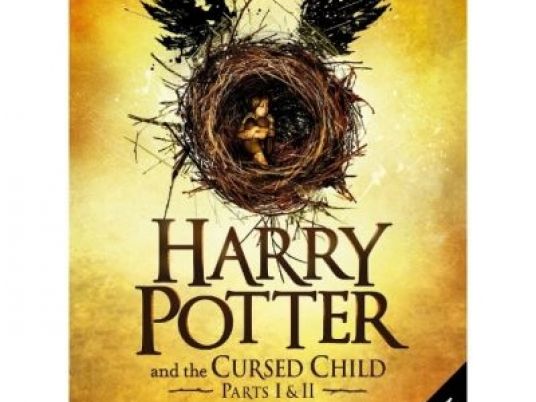 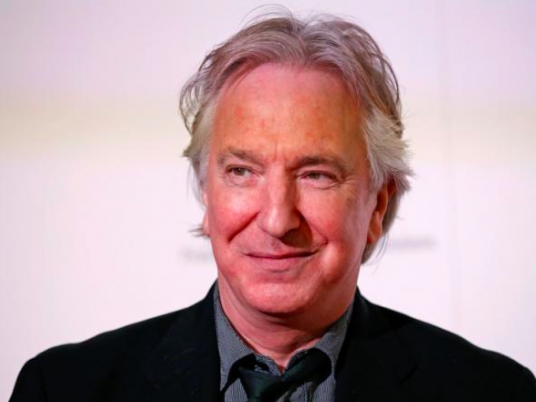 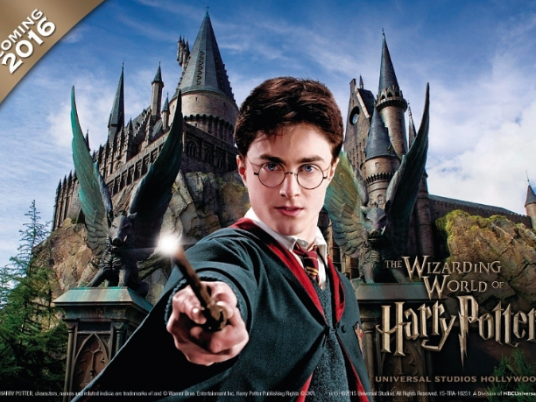 Potter’s world is back in ‘Fantastic Beasts’ trailer