Facebook Twitter LinkedIn
Chancellor Hisham Mokhtar, spokesperson for the High Elections Committee, has said that 663,203 Egyptian expatriates have so far registered to vote in the upcoming referendum on the constitution, half of whom are in Saudi Arabia, totaling 306,902 voters.
Kuwait came second with 129,088 expatriates, followed by the UAE with 65,145, Qatar with 40,855, and the United States with 29,754.
He also said that so far 15,736 Egyptians abroad have said they would vote from Egypt.
Registration began 12 October and is open until 2 December.
According to a roadmap announced by the interim government after Morsy’s ouster, a new constitution is voted on before fresh parliamentary and presidential elections are held by the end of this year.
Edited translation from Al-Masry Al-Youm
Tags
High Election Committee 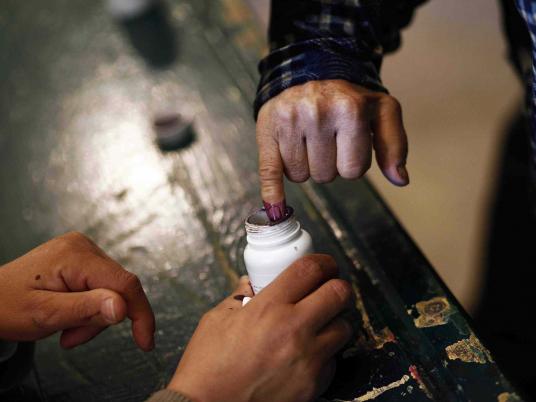 Parliamentary election dates to be announced on 26 September