German Foreign Minister Annalena Baerbock accused Russia of using ”hunger as a weapon of war” and holding ”the whole world hostage,” ahead of a key gathering on Friday in Berlin.

US State Secretary Antony Blinken is among those attending the conference on the looming food crisis caused by the war in Ukraine.

Baerbock told reporters in Berlin that the event, entitled “Uniting for Global Food Security,” will address supply shortages caused by the war, while aiming to “stabilize food supplies worldwide.”

She said the conference was called into action ”at very short notice” and that 50 delegations, as well as 40 ministers, from around the world will be attending.

The top priority is to set up reliable transport routes to allow grain from Ukraine to be exported, she said of the food security conference.

Anyone who does not attend the hunger crisis conference should ask themselves how they can contribute,” she added.

The West has demanded that Russia stop the blockade of Ukrainian seaports to allow vast stores of grain to be taken to world markets as fears rise of famines in vulnerable regions.

Germany’s development minister Svenja Schulze, who was speaking at the same news briefing, said the country will spend $4.2 billion this year in the fight against global hunger.

The Berlin conference will take place as the leaders of the G7 countries prepare to meet in the Bavarian Alpine resort of Schloss Elmau between June 26 and 28.

Ukraine’s President Volodymyr Zelensky is expected to discuss financial aid for Ukraine with the G7 leaders by video link on Monday. 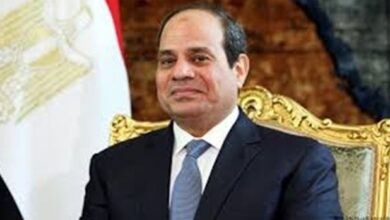 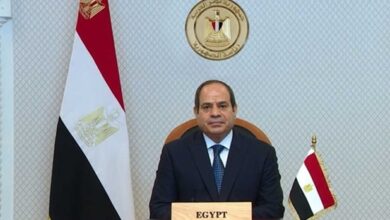