Electricity distribution companies have begun printing consumer bills for July, the first month that the new increases will be implemented, according to the companies’ chairmen, who estimated a consumption increase of 5 to 7 percent this month.

Ayman Hamza, spokesperson for the Electricity Ministry, said that the companies started printing the invoices a few days ago and will collect them by the end of the month.

Al-Mal newspaper reported Hamza as saying that energy consumption during the month of July increased compared to the same period last year.

The Electricity Ministry increased prices up to 42 percent this month as part of a plan to eradicate energy subsides by 2021.

Najy Aref, head of the North Cairo Electricity Distribution Company, said that if a consumer does not pay their bill, the value of their consumption will be divided into installments and tacked onto the coming months’ bills.

According to a report by the Egyptian Electric Utility & Consumer Protection Regulatory Agency, electricity consumption increased by 300 megawatts during the month of June compared to the same period last year, but production fell by 270 GWh.

Energy prices are causing chaos in Asia. Here’s why the rest of the world should worry 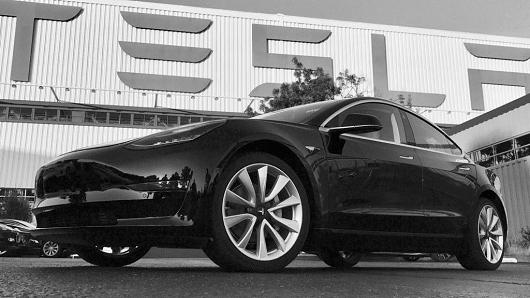 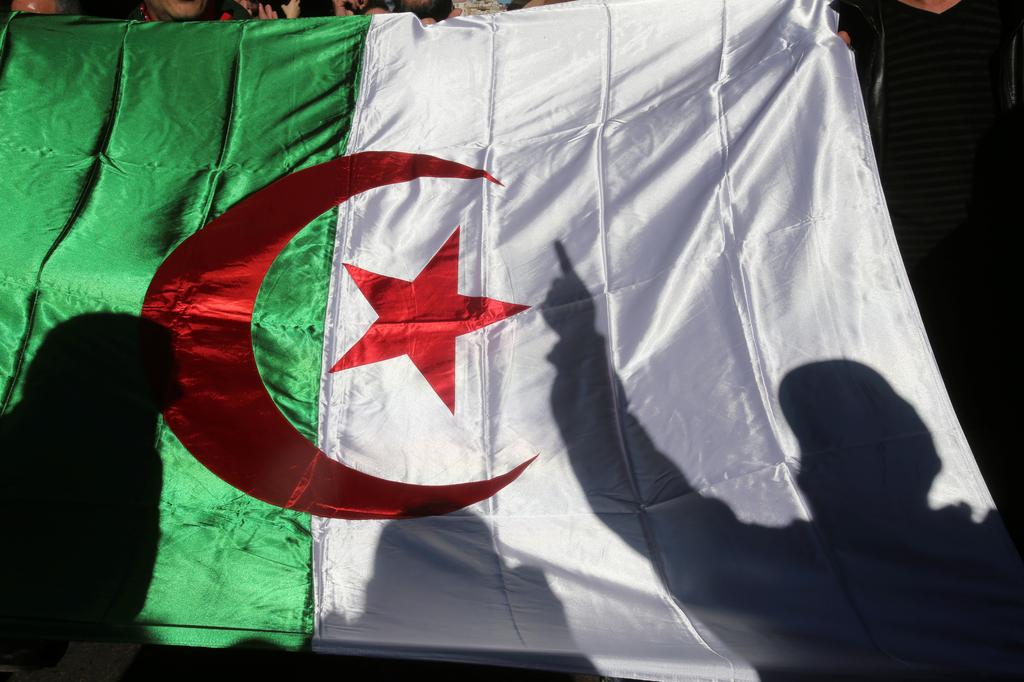