Allam said his tour is under the auspices of his ministry, the Ministry of Agriculture, and the Egyptian cabinet. The tour will lay the groundwork for development plans aimed at lessening the impact of climate change on the country’s northern coast, in light of an expected Mediterranean sea level rise.

Allam said a number of coastal areas near Port Said have already undergone protection projects at an estimated cost of LE60 million. He said future plans also aim to protect the underground reserve of the northern Delta and preserve its agricultural capacity.

Port Said has witnessed other projects worth nearly LE1.1 billion that sought to improve its infrastructure, including drainage network installation projects that cover 10,000 feddans at a cost of LE25 million. 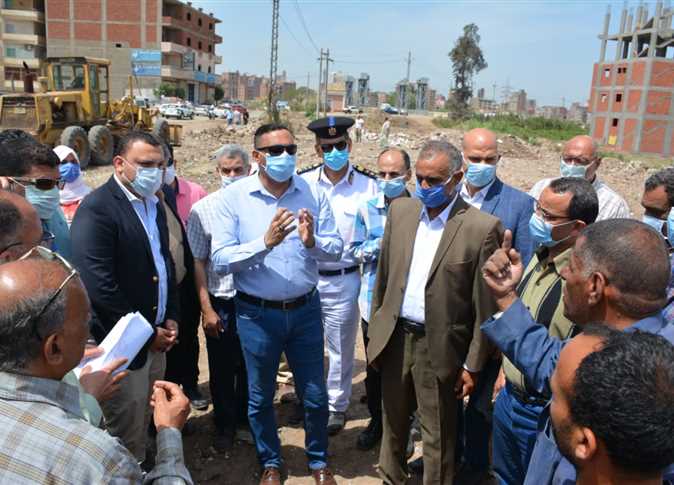 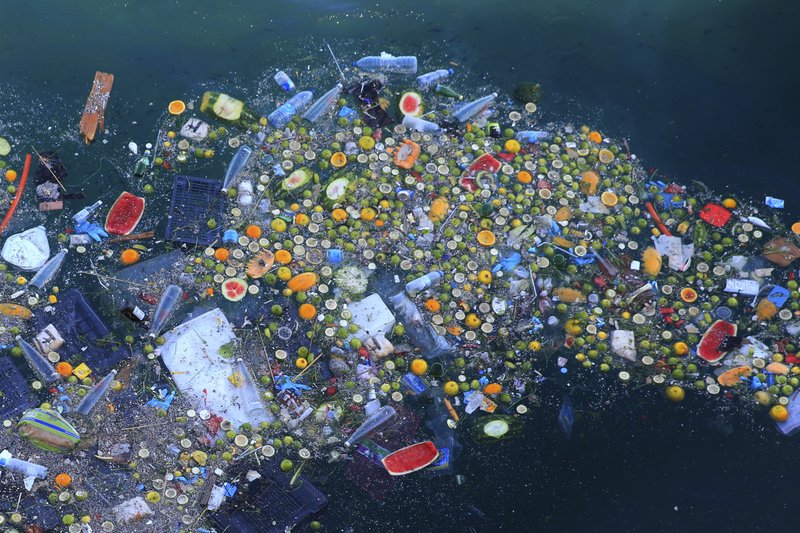 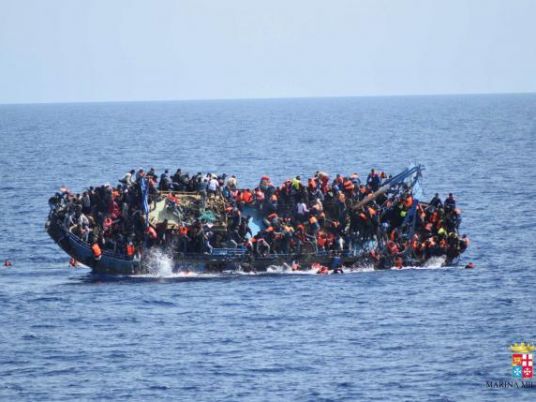