Interior Minister Magdy Abdel Ghaffar said on Sunday that claims of forced disappearances taking place in Egypt are false, according to the stated-owned MENA news agency.

Ghaffar said that Muslim Brotherhood leaders abroad incite human rights organizations to spread rumors of forced disappearance in order to pressure the Egyptian government and hinder its fight against terrorism.

"The Muslim Brotherhood exploits youth movements and organizations abroad and in Egypt to promote these allegations," he said. "The Muslim Brotherhood sends complaints of absenteeism and forced disappearance to the National Council for Human Rights, without reporting it to the police or the prosecution first."

Ghaffar said that all cases of suspected forced disappearance should be reported to the police first, rather than directly to human rights organizations, so that they can be resolved by the officials concerned.

"In many cases, the suspect is arrested in the presence of his family, in accordance with an arrest warrant, but his family then report to human rights organizations that he has been forcibly disappeared and publish his pictures on social networking sites in an attempt to pressure authorities to release him," said the minister.

In the statement to MENA, he said the ministry works with the National Council for Human Rights (NCHR) to investigate the various cases and find those who are described as missing.

He also pointed to large numbers of people who illegally emigrate abroad or else join jihadists in Syria, often without telling their families where they are going.

The Interior Ministry has consistently denied accusations that it has a policy of forced disappearance, saying that no such policy exists.

The Egyptian government has been under pressure from both local and international media over allegations of large numbers of extra-judicial arrests, including many activists critical of the government.

Many of those who went missing were difficult to locate for long periods, often later appearing in courtrooms facing multiple charges, mainly related to national security and plotting against the government. Meanwhile, NGOs have recorded various accounts of citizens reported as missing after being arrested by security personnel.

In November last year El-Nadeem Center for the Rehabilitation of Victims of Violence said in a report that 40 cases of forced disappearance were recorded in one month.

In December the NCHR compiled a list of names of people who had allegedly been forcibly disappeared, sending the list to the Interior Ministry with a request that those missing should be located.

In January, the Interior Ministry said it had informed the NCHR of the whereabouts of 130 people out of the 191 reported missing by the organization.

The NCHR claimed in December that the phenomenon of forced disappearance was the result of a failure of police and security personnel to follow the rules regarding the arrest and detention of suspects. The rights organization called on the Interior Ministry to properly implement the criminals procedures law, since this would help to avoid confusion about where suspects had disappeared to.

Sisi responds to question about number of political detainees, enforced disappearances in Egypt 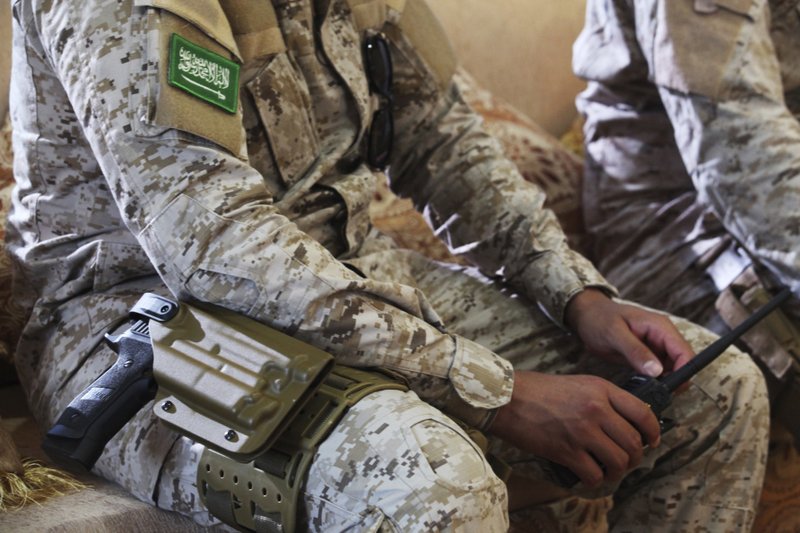