“Workers exercising their right to strike should not be at the expense of the rights of others to access services,” he said.

“The draft law aims to thwart plans by remnants of the former regime to create chaos in the Egyptian street," he said. “The increasing number of demonstrations suggests they are a counter-revolution by those associated with the former regime to disrupt production and the economy.”

Al-Guindi explained that demonstrations that did not disrupt work would be allowed.

“The Egyptian society is worried about the recent numerous protests that have stopped work in various state institutions," he added.

The minister explained that the draft law was temporary and would be lifted once the emergency law has been abolished.

The draft law imposes penalties of up to one year of imprisonment and a fine of up to half a million Egyptian pounds for those who incite, organize or stage demonstrations, sit-ins or strikes that lead to the suspension of work at state or private institutions. 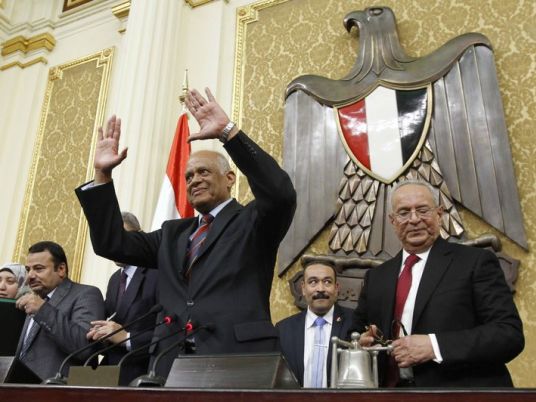 Egypt parliament to discuss new bill on elections within one month 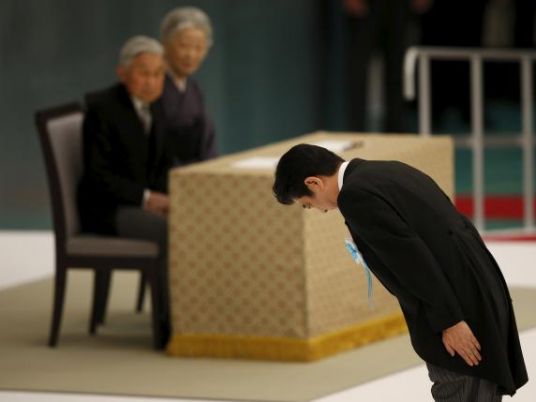