Representatives of some 4000 teachers working on temporary contracts, seconded by the Education Ministry to the delta province of Kafr el-Sheikh, staged protests against Kafr el-Sheikh Governor Ahmed Abdin for refusing to grant them permanent work contracts.

Protesting teachers called on President Hosni Mubarak to dismiss the governor for "intransigence." They also called on Mubarak to cancel a scheduled visit to the province, as such a visit would be viewed as an act of support for the governor.

Meanwhile, independent MP Mustafa Bakry submitted an interpellation to parliament in which he requested an explanation for the governor’s position, which, he said, violates the law. "This shows how chaotic our government is," he said.

"If Abdin is unable to solve the problems in his province, he should stay at home," Bakri said, calling on the prime minister to take action on the matter. 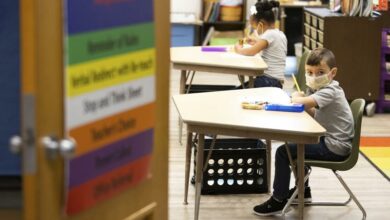 Pandemic prompts changes in how future teachers are trained 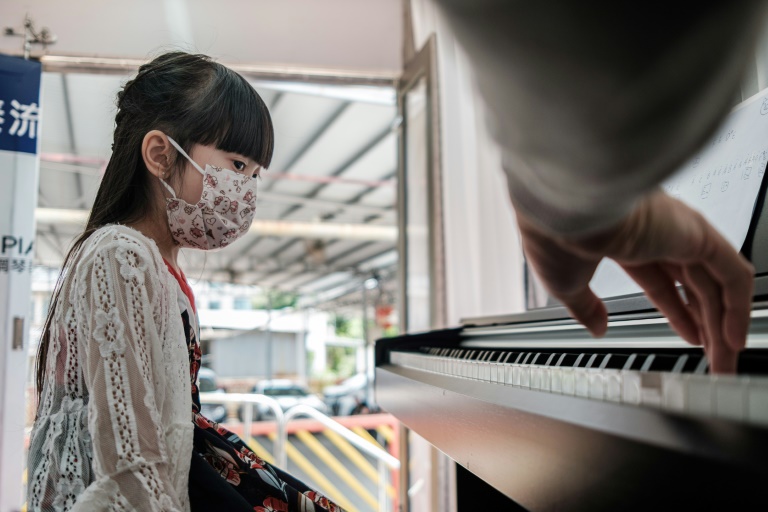