Facebook Twitter LinkedIn
An archive of six typewritten letters by "To Kill a Mockingbird" author Harper Lee could sell for up to $250,000 when it goes under the hammer this month, Christie's auction house said on Tuesday.
The letters were undated or written between 1956 and 1961 to Lee's friend, New York architect Harold Caufield. They will be auctioned on June 12 in New York.
Christie's said manuscript material by the Pulitzer Prize-winning writer is rare, and none has come to auction for 40 years.
"They are written by somebody who is so popular in American culture right now and was since the day of publication of her major work, and who has remained enigmatic," said Tom Lecky, head of Christie's Book and Manuscripts, New York.
"To have an archive that is intimate and personal is highly unusual."
In one letter, Lee wrote about her reaction to the success of "To Kill A Mockingbird," which became an American classic, sold an estimated 30 million copies, and was adapted into an Academy Award-winning film starring Gregory Peck.
"We were surprised, stunned & dazed by the Princeton review," Lee wrote. "The procurator of Judea is breathing heavily down my neck – all that lovely, lovely money is going straight to the Bureau of International Revenue tomorrow."
Christie's said the first four letters date before 'Mockingbird' was published, when Lee was caring for her ailing father, the model for her character Atticus Finch, in Monroeville, Alabama.
"Daddy is sitting beside me at the kitchen table … I found myself staring at his handsome old face, and a sudden wave of panic flashed through me, which I think was an echo of the fear and desolation that filled me when he was nearly dead," she wrote.
A highly anticipated second book by Lee, who is now 89 years old, will be published on July 14.
"Go Set a Watchman" was written before "To Kill a Mockingbird" and is set in the 1950s. It features the same characters, lawyer Finch and his daughter Scout, but they appear 20 years later when she returns as an adult to the fictional town of Maycomb, Alabama.
There were concerns about whether Lee had been pressured into agreeing to have the new book published. The Alabama Securities Commission investigated an unspecified complaint of elder abuse and found that Lee had made it clear that she wanted the book to be published.
Tags
An archive of six typewritten author Harper Lee letters sold at auction 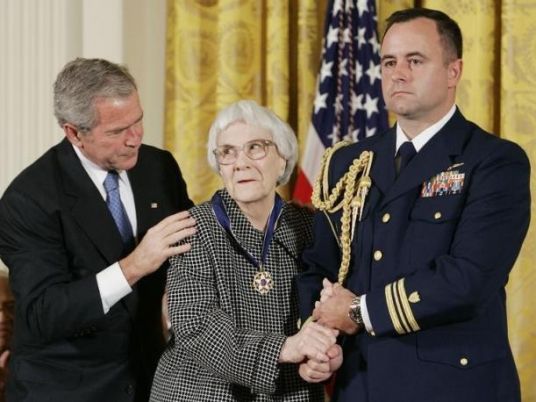 ‘To Kill a Mockingbird’ author Harper Lee dies at 89 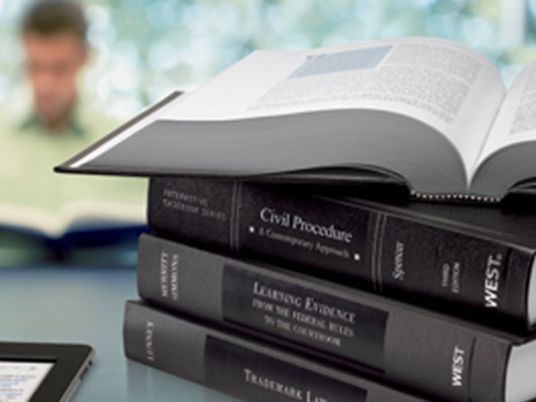 A year in review: The SCAF rules in 93 letters