Several liberal and socialist parties are seeking to form a united front to counter religious groups and create a unified list of candidates in the upcoming parliamentary elections.

The call was issued by the Popular Alliance Party – currently in the process of being formed – and adopted by the Egyptian Socialist, Karama, Social Democratic (also being formed) and Democratic Front parties.
They said that while religious groups are gaining increasing weight, leftist parties differ over details and this will eventually diminish their power.
Talaat Fahmy, a founder of the Popular Alliance Party, said the front is intended to protect the civil nature of the state and push for drafting a new constitution.
It also seeks to counter the remaining members of the National Democratic Party and radical religious groups in the upcoming elections, Fahmy said.
Translated from the Arabic Edition
Tags
alliance democratic front Egyptian Socialist Karama liberal parties Popular Alliance Party Social Democratic 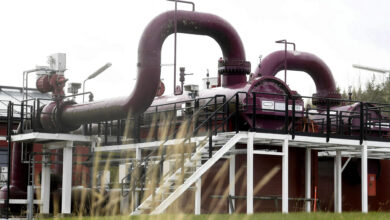 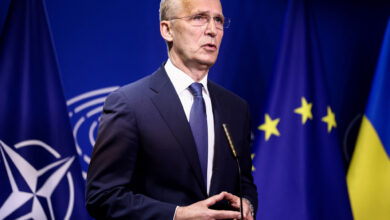