Facebook Twitter LinkedIn
Four decades after it began as a penniless backpacker's bible to traveling on the cheap, Lonely Planet is publishing what it says is the definitive guide to the world's top tourism attractions.
The publisher has assembled a crack team of travel authors and experts to compile its "Ultimate Travel" list, ranking "mega-sights and hidden gems in a definitive wish list of the 500 best places to visit on earth."
"Ultimate Travel: The 500 Best Places on the Planet…Ranked," is being launched in August in some countries as "Ultimate Travelist," but will not be available in the US until October.
While many are best-of list regulars, culled from UNESCO's World Heritage roster or, indeed, Lonely Planet's own country-by-country highlights, there are a few surprises.
And so the top 20 list finds Tasmania's Museum of Modern and Old Art and Fez's Medina rubbing shoulders with travel titans such as the Grand Canyon and the Taj Mahal.
'Most compelling places'
In pole position is the temple complex at Angkor in Cambodia — which LP says "won by a landslide" — followed by Australia's Great Barrier Reef and Peru's Machu Picchu.
Others to make the top 20 include Rome's Colosseum, Istanbul's Aya Sofya mosque and Australia's coastal Twelve Apostles rock formations.
"This book has been years in the making and brings together the most compelling places in the world according to our team," Lonely Planet's Editorial Director Tom Hall says.
"Every traveler has a list of places they simply have to see. Of course, what makes a place special is different for everyone, but this is our definitive list and one we hope will inspire many other travel wish lists."
Billed as the "only bucket list you'll ever need," the attractions have been gathered into a lavish tome, complete with write-ups, photos and gold foil print.
Looks good, but anyone hoping to hit all 500 is probably best advised leaving it on the coffee table rather than hauling it around in their backpack.
Here's LP's top 10 :
1. Temples of Angkor (Siem Reap, Cambodia) 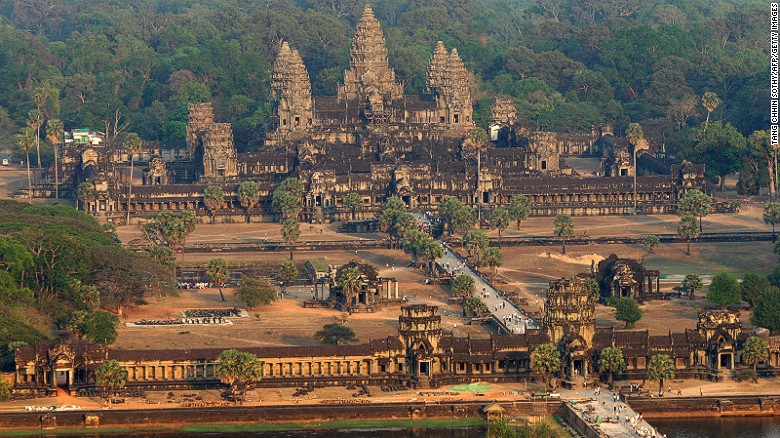 Lonely Planet says Cambodia's stunning temple complex won the battle to top of its ultimate destination list &quot;by a landslide.Lonely Planet says: The world's greatest temple to the Hindu god Vishnu, the magnificent monument of Angkor Wat is the crowning glory in a complex of more than
1000 temples, shrines and tombs that forms a virtual city of spires in the jungles of northern Cambodia.
2. Great Barrier Reef (Australia) 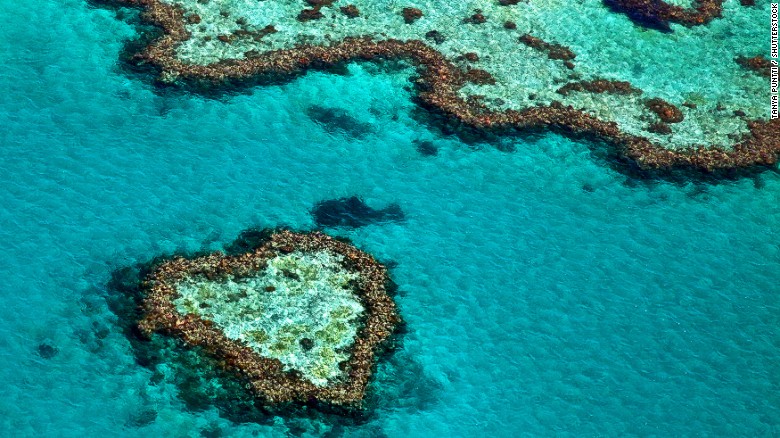 A 1,600-mile sweep of of coral, the Great Barrier Reef is a magnet for divers with more than 400 species or marine life spanning from great baleen whales to thorny urchins.
Lonely Planet says: Stretching more than 1,860 miles up the northeastern coast of Australia, it's home to the world's largest network of coral reefs and thousands of species of fish and marine life.
3. Machu Picchu (Peru) 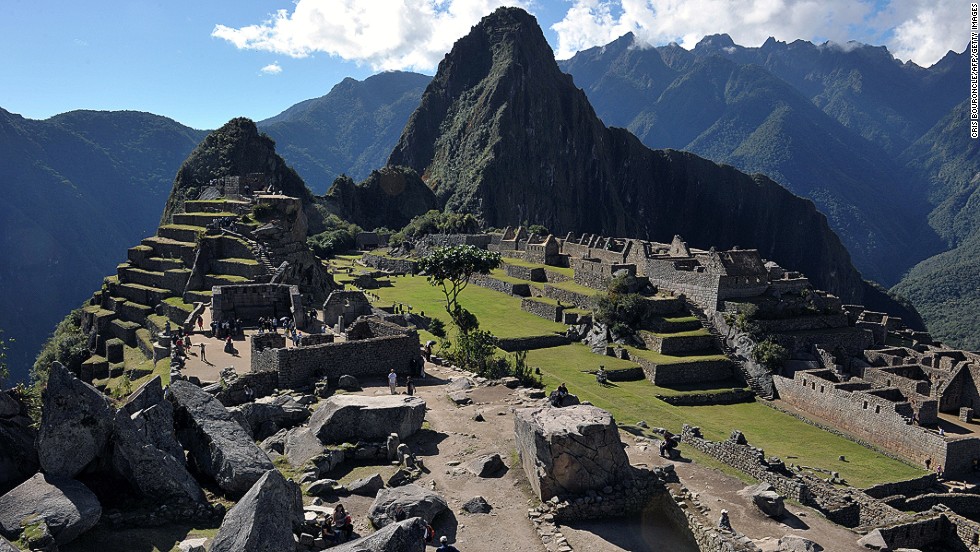 Peru'ss 15th-century Inca citadel of Machu Picchu is still largely shrouded in mystery. Sometimes, when tourists get naked
It's  shrouded in outrage.
Lonely Planet says: It's not the outrageously dramatic Andean setting, nor the way that the city clings to impossibly precipitous slopes that makes Machu Picchu so mind-blowing — it's the fact that no one really knows what happened here.
4. Great Wall (China) 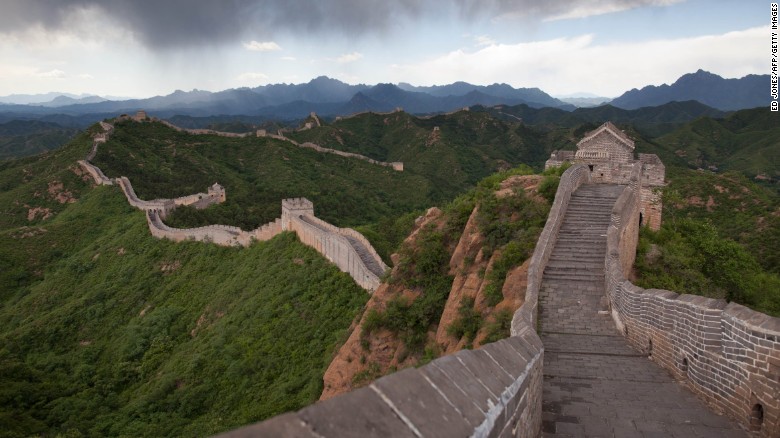 China's vast fortification is described by Lonely Planet as seeming both infinite and indestructible. For all its apparent might, however, the Wall is said to be in danger of vanishing.
Lonely Planet says: It's a myth that it can be seen from space, but this awe-inspiring maze of walls and fortifications stretching for an astonishing 5500 miles across rugged landscape seems both infinite and indestructible.
5. Taj Mahal (Agra, India) 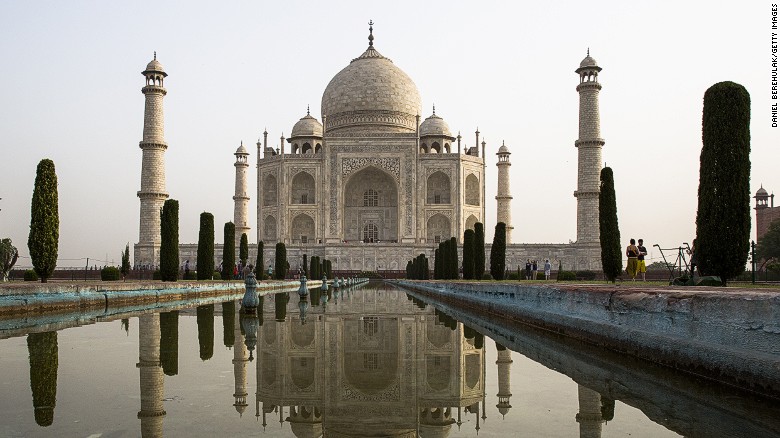 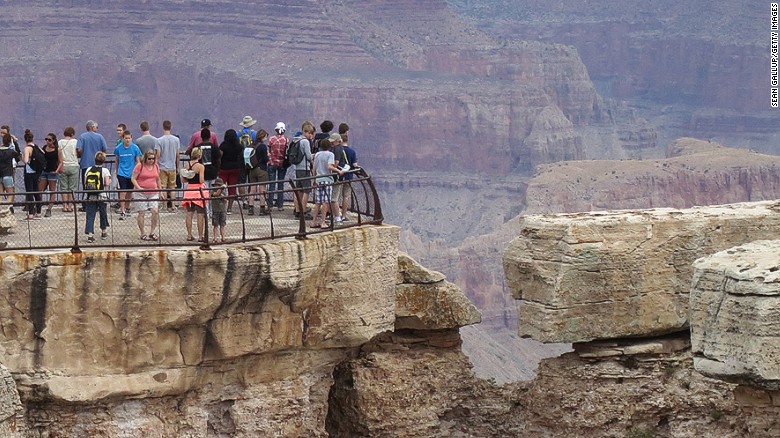 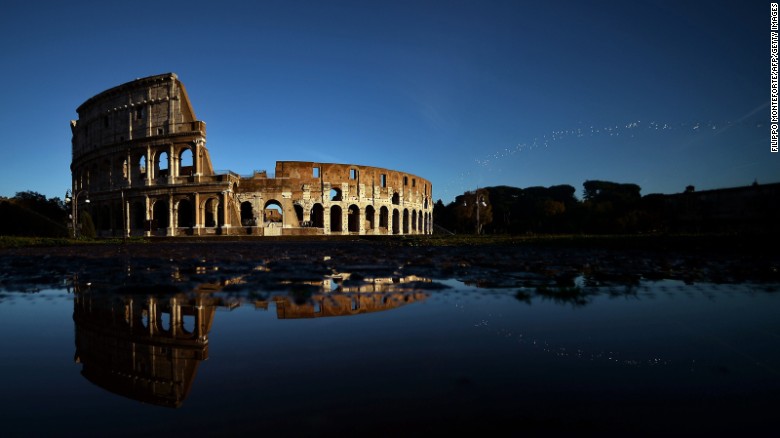 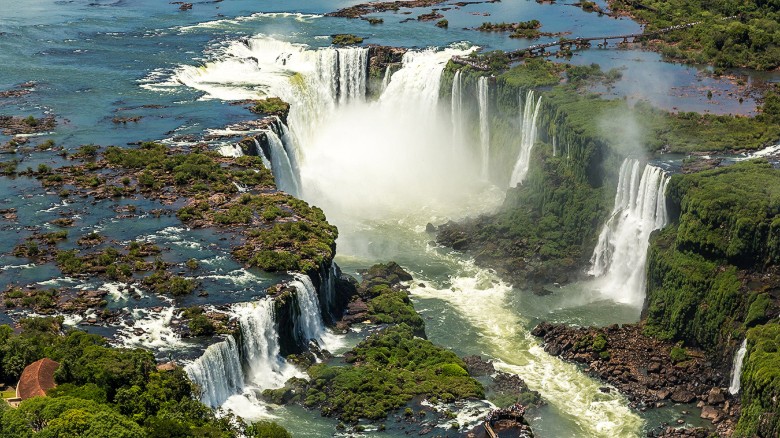 A staggering spectacle of 275 waterfalls that cascade over more than a mile of the border between Brazil and Argentina, Iguazu's name translates as" ;Big Water&quot; — a &quot;huge understatement,"  says LP.
Lonely Planet says: The Guarani name for them is a huge understatement: Big Water. They're so enormous, tour boats in the foaming pools below look like matchsticks to viewers from the boardwalks above.
9. Alhambra (Granada, Spain) 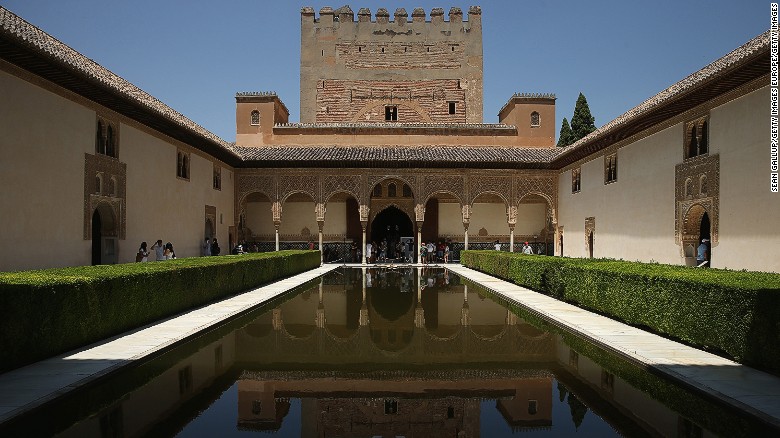 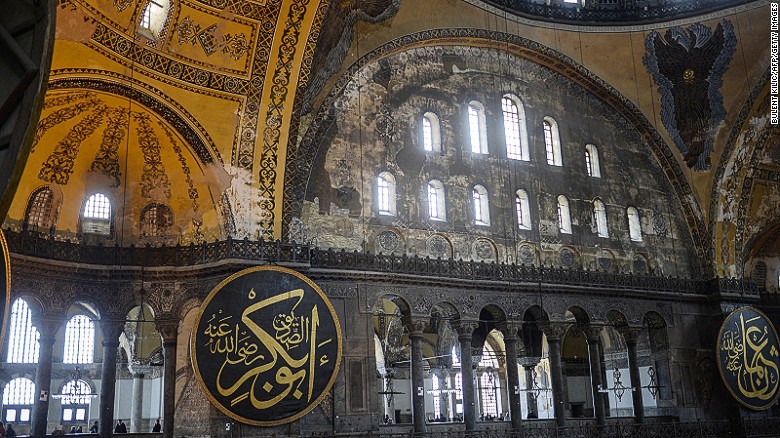