A long-lost Walt Disney animated film has been discovered in a British archive and will be screened for the first time in 87 years, the British Film Institute announced Tuesday.

The forgotten six-minute film, "Sleigh Bells", has not been seen since its original release in 1928, according to the BFI National Archive, where the sole surviving film print was discovered.
The film, which features an early precursor to Mickey Mouse, has been restored with the help of Walt Disney Animation Studios and will have its world premiere in London on December 12.
"What a joyful treat to discover a long-lost Walt Disney film in the BFI National Archive and to be able to show 'Sleigh Bells' to a whole new audience 87 years after it was made," said Robin Baker, head curator of the BFI National Archive.
The short film features the first ever Disney character, "Oswald the Lucky Rabbit", a long-eared forerunner of Mickey Mouse.
Oswald was created in 1927 and "loved for his mischievous and rebellious personality," according to the BFI National Archive.
The animation in "Sleigh Bells" is the work of Walt Disney and Ub Iwerks, who created the Oswald films for Universal and following a contractual dispute went on to create Mickey Mouse.
The film was rediscovered by a researcher who was looking through the online catalogue of the BFI National Archive, which is one of the world's largest film collections.
Baker, the curator, said the film could introduce new audiences to "the vitality and imagination" of Walt Disney's creations during his early silent period.
Andrew Millstein, president of Walt Disney Animation Studios, indicated there could be more "lost" Disney films yet to be discovered.
"The Oswald shorts are an important part of our studios' history, and we have been working with film archives and private collectors all around the world to research the missing titles," Millstein said.
Tags
animated film British Film Institute Cartoon Mickey Mouse Sleigh Bells Walt Disney Walt Disney Animation Studios Walt Disney Pictures 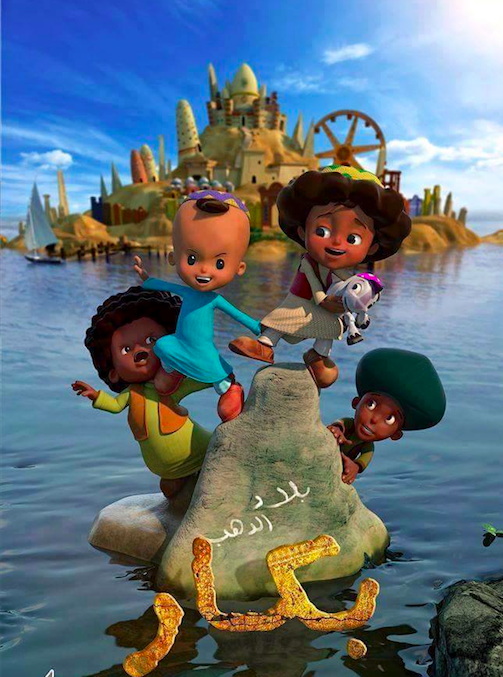 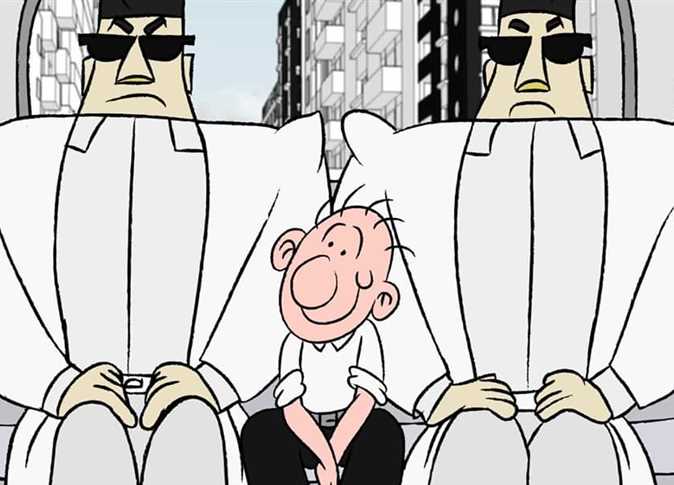