The films will also be screened in 25 countries across Africa in cooperation with governmental and independent organizations, including in Sudan, Rwanda, Burkina Faso, Niger, Libya, Uganda, Tunisia, Morocco, Mauritania, and Senegal, according to Festival Manager Azza al-Husseny

She added that the African Cinema Club will also screen the films across Egypt’s governorates, in addition to publishing a booklet containing synopses of the films in Arabic, English, and French.

The Festival is a project of the independent Shabab Foundation’s (ISF) and the brainchild of writer Sayed Fouad and director Azza al-Husseny, who understood how little African films are screened in Egypt. ISF began work on the festival in mid 2010 and has since partnered with the Ministry of Culture in Egypt and numerous African governmental and civil society organizations. Sudan guest of honor for Luxor African Film Festival in 2021 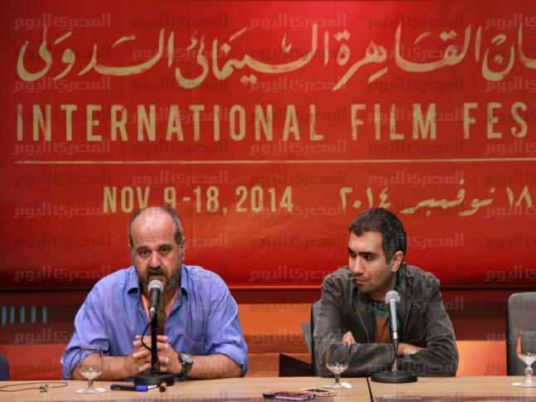