Egypt’s first labor union for domestic maids was established early this month and already claims a membership of some 300 such workers in four governorates across the country.

Domestic workers, overwhelmingly women, are denied rights under the country’s labor law, and before the rise of the independent trade union movement last year were not permitted to establish an official union. The many non-Egyptian domestic workers, even now, are not able to join the new union.

Abdel Moneim Mansour, lawyer for the Egyptian Association for Community Participation Enhancement, pointed out that the state-controlled Egyptian Trade Union Federation does not recognize the establishment of house maids’ unions.

Moreover, he said, Law 12/2003 (the Unified Labor Law) “does not provide any legal protection for house maids, seasonally-employed workers or other forms of precarious labor. Legislators had actively sought to deprive these categories of legal protection.”

Indeed, Article 4(b) of the Unified Labor Law clearly stipulates, “The provisions of the present law shall not apply to domestic service workers and the like.”

Mansour explained that his organization was involved in both establishing this independent house maids’ union, and in drafting a new labor law to replace the restrictive provisions against house maids and other precarious occupations.

“We’ll present our draft law to Parliament as soon as it is [elected, and then] sworn in,” he said.

Although the founding members of this new union had sought to name it the “Independent Union of House Maids” or “Independent Union for Female Domestic Workers,” the Manpower Ministry rejected these titles. Mansour pointed out that “the ministry insisted that we choose from among three titles — ‘Female Workers with’ either ‘Daily, Weekly or Monthly Incomes.’”

He said ministry officials did not provide them with a reasonable explanation behind the “daily, weekly or monthly” part of the title.

“Such titles do not specify what kind, or nature, of labor is involved in this union,” Mansour said.

Given their options, organizers settled for the awkward title of Independent Union of Female Workers with Monthly Incomes, which was formally established 3 September.

“Maids are also subjected to punitive measures on the part of employers and tenants,” Abdel Hakim added, saying those include “non-payment of wages, verbal and physical abuse, being locked up in subhuman conditions, and sexual harassment or assault.”

The union president explained that Egyptian maids are typically paid an average of LE15 per day for a full day’s work, or between only LE100 to LE250 for a whole month of domestic labor.

The union plans to seek to establish nurseries and daycare centers for maids’ infants while they are working, Abdel Hakim added.

“The numbers of our members are steadily increasing. If we keep growing at this rate, then we will soon have thousands of maids join us from every corner of the country,” she said.

There are perhaps hundreds of thousands, of women employed, either full-time or part-time, as maids and domestic workers nationwide.

Although there are an untold number of Asian and sub-Saharan African women employed in this profession in Egypt, Mansour explained that this union is open only to Egyptian female domestic workers. No men or foreign maids are allowed membership in this particular union.

Mansour argued that “many of these [foreign] maids have contracts with their employers, and/or some kind of protection from their embassies. Yet this isn’t the case with Egyptian house maids, who have no legal protection whatsoever, and are often subjected to the most cruel and inhumane treatment.”

The lawyer said both Egyptian and foreign maids are subjected to punitive layoffs, abuse and sexual harassment, “but Egyptian maids are generally treated and paid worse.”

Egypt’s labor and union laws exclude foreign workers from membership in trade union or professional syndicates. Whether state-controlled or independent, the overwhelming majority of these associations do not allow foreigners to join their ranks as members.

Jenny, a Sri Lankan house maid who has worked in Egypt for the past 20 years and asked that her last name not be used for this article, disagreed with Mansour’s claim that foreign maids are better off than their Egyptian counterparts.

“Very few have signed contracts with their employers,” she said. “Most foreign maids that I know of here do not have any kind of contract for part-time or full-time work. Contracts are not at all common, except in some cases where you are working as a full-time resident. No embassy does anything for maids here.”

Jenny said that other foreign maids — whom she personally knows — had repeatedly asked their embassies to intervene in cases of abuse, yet they are “not able or interested to do anything” to help.

Jenny said she has not been mistreated or abused during her two decades as a domestic worker in Egypt, but that other maids have been abused — verbally, physically and/or financially — by employers.

“Others I know of were treated badly,” she said. “They did lots of work and still didn’t get paid any money for all this work.”

Fatma Ramadan, board member of the Egyptian Federation of Independent Trade Unions, said Egypt should allow foreigners to organize and unionize, as is allowed for in other countries of the world.

“Yet our laws do not mention anything regarding foreign workers’ rights. This is a legislative shortcoming that we unionists should take note of, and also address,” she said.

Ramadan explained that the country has not been hosting or attracting very many foreign workers, due to the poor condition of the economy and substandard labor conditions here. But she said the number has gradually increased over the past decades, along with foreign laborers and professionals employed in foreign-owned enterprises, companies and investment zones.

Mansour said the exact or even estimated number of domestic workers in the country is not known, saying the number is not registered in government statistics.

“These women are dignified workers who refuse to be referred to as khadamat (female foot servants) and insist upon being referred to as amelat (female workers),” Shokr said. Mansour agrees.

Shokr explained that in the male-dominated union movement — whether in state-controlled or independent unions — there are only a handful of women-led unions, including al-ra’edat al-rifiyat (nurses and female rural health care advisers), who are affiliated to the Health Ministry.

Like the Egyptian Association for Community Participation Enhancement, the Egyptian Democratic Labor Congress played a pivotal role in establishing this maid’s union. The organization provided legal and administrative assistance for these now-unionized house maids. The Independent Union of Female Workers with Monthly Incomes is temporarily headquartered at the labor group’s main office in Garden City, Cairo.

Shokr said the Egyptian Democratic Labor Congress provided legal and administrative assistance for these now-unionized house maids, but they’re not affiliated with the group.

“They are free to join the congress or the Egyptian Federation of Independent Trade Unions, or establish their own federation independent of both,” Shokr said. 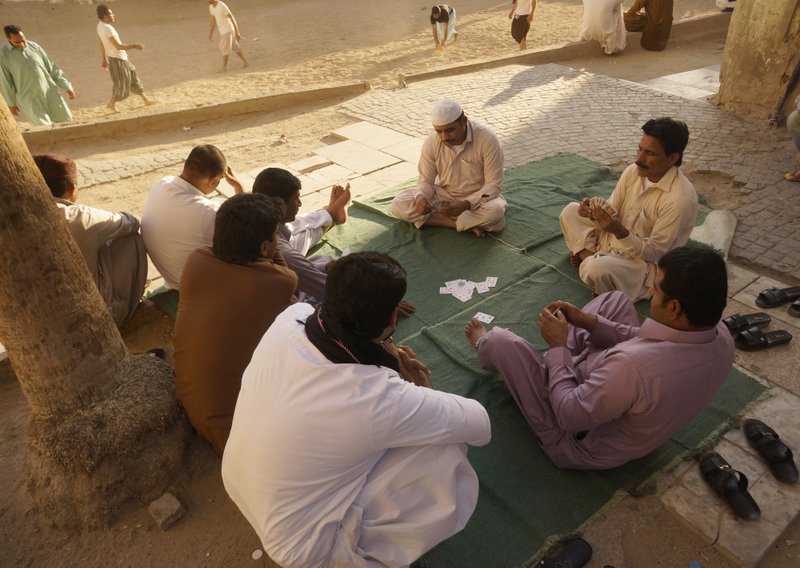 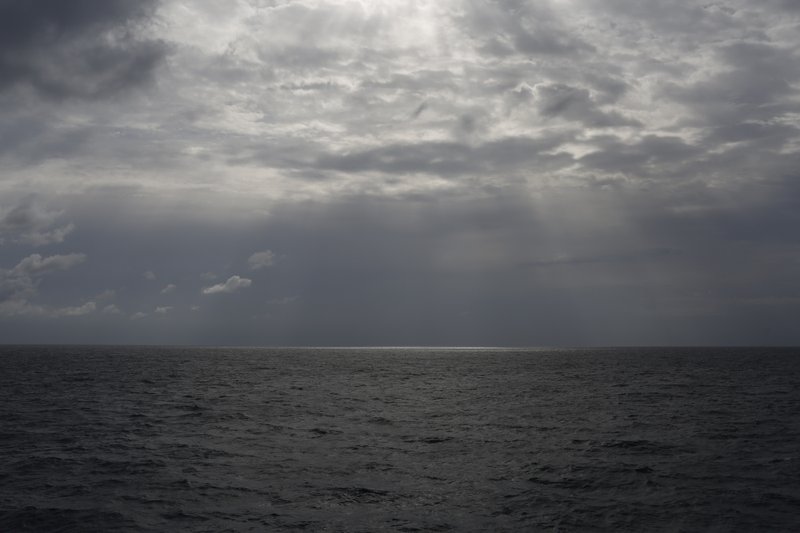