Minister of Finance Mohammed Moaet said on Monday that the amendments adopted by President Abdel Fattah al-Sisi would ease the tax burden on the citizens, according to a report by Al-Ahram online.

The Minister said that the new tax exemptions will put into effective starting from July 1. Citizens whose income reach LE 8000 will be exempted from paying taxes completely.

According to Moeat, the new exemptions supports the principle of tax justice and achieves principle of progressive tax on top earners.

Swiss vote on whether to hike taxes to fight climate change 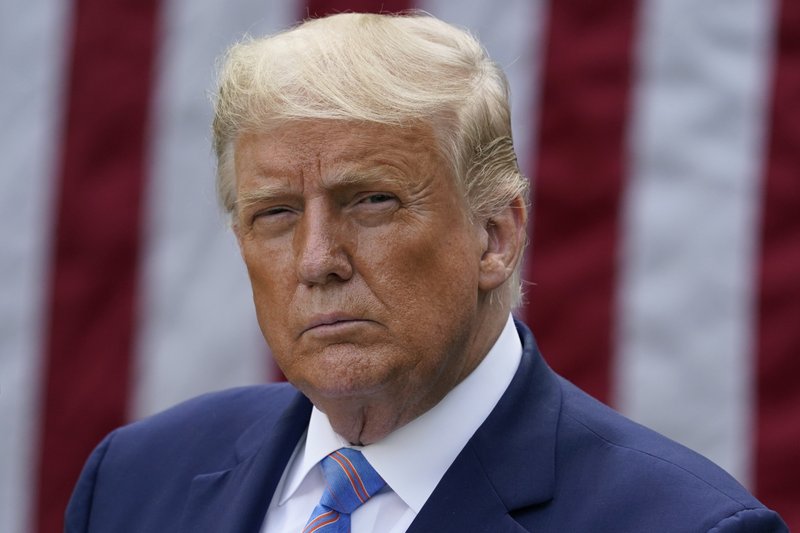