The lifter won his medals in the competition components snatch, clean and jerk and total.

Ihab has had impressive feats in the past, most notably when he secured the bronze medal at the 2016 Rio Olympics.

Egypt has high hopes in the women’s competitions as well, as Sara Samir, bronze medalist in Rio Olympics, will be competing to lift 69 kg early on Sunday. 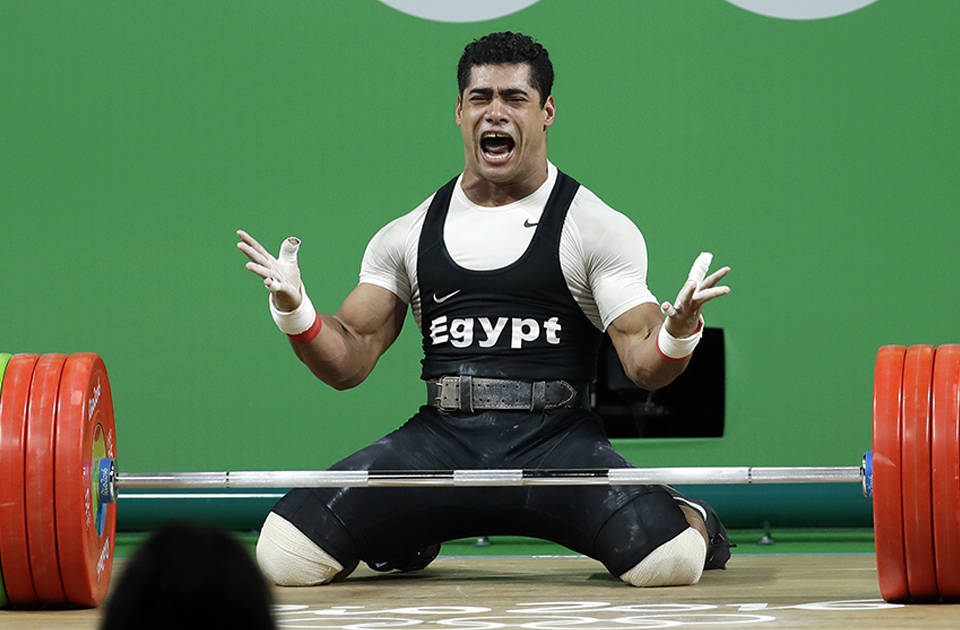 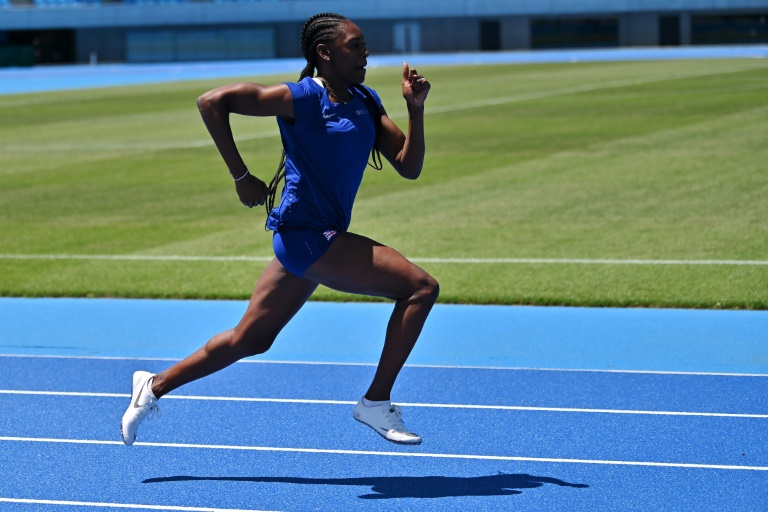