Under the hot Ramadan sun, young people have gathered in the streets in an attempt to carry the momentum of President Mohamed Morsy’s “A Clean Homeland” campaign, where he pledged to fix waste and cleanliness problems in all governorates.

Wearing a t-shirt with the 100-days campaign logo, university student Abdel Rahman al-Semary, a member of Morsy’s Freedom and Justice Party and one of the campaign’s coordinators in Nasr City, explained the goals of the campaign to a small audience.

“Dr. Morsy has started with this pressing issue of street cleaning, as it gives instant effect,” says Semary. “Seeing the streets that have been buried under the dust and dirt being cleaned again will create a positive attitude for Egyptians and gain much-needed trust.”

The cleaning campaign is intended to be a part of the 100-day program announced by Morsy during his campaigning days, when he said that in his first 100-days of office, he will solve 64 pressing issues in five main areas: bread shortages, traffic, security, fuel shortages, and sanitary conditions.

Presidential spokesperson Yasser Ali gave a speech on Saturday, saying that on Friday alone, 11,000 cubic meters of heavy waste and 13,000 tons of household waste were cleaned up from Cairo’s neighborhoods.

A short-term response to a chronic problem

Nonetheless, Semary conceded the difficulty of implementing the initiative in all governorates, so a lot of initial effort will be focused on addressing governorates where trash concerns are already severe, like Gharbiya and Beheira.

But despite speaking with enthusiasm about the beneficial impacts of such a campaign, Semary and his team failed to convince some older citizens who see such grandiose initiatives as being far from a real solution.

“It is a chronic problem Egypt has been struggling with for years, it can’t be solved by a public initiative of couple of days cleaning,” says Rafiq Salah, the retired deputy minister at the General Authority for Cleanness and Beautification.

Salah, who worked for more than 30 years in the ministry, told Egypt Independent that past governments had tried urgently to find effective solutions, from deploying foreign collection companies to imposing a garbage tax on electricity bills. All failed due to lack of coordination and long-term planning.

He also said that he still has an abundance of papers showing cases of corruption and misuse of the resources allocated by the government to the authority projects.

“If all corrupted heads were not drastically removed, nothing will ever change,” he said.

Salah’s statements reflect the beliefs of many Egyptians who are skeptical as to whether or not Morsy’s campaign actually carries any value in practice, as Egypt’s trash problems cannot simply be fixed through public initiatives, and will certainly require changes in infrastructure.

Facing rising criticism, Ali said Saturday that the clean-up campaign which Morsy has called for is not concerned only with directly cleaning streets of garbage but also corruption and backwardness.

“The campaign is a short-term solution and we will work on developing long-term solutions to collect garbage and transfer it to landfill sites and recycling factories,” Ali said.

When asked what makes Morsy’s pledge different than those made by government officials in the past, Ali Shelby, member of the Freedom and Justice Party committee supervising the initiative, told Egypt Independent that the campaign is partly inspired by Turkey.

“We studied closely the Turkish model from many angles, especially with regards to waste management and the impressive methods Turkey has employed to treat waste and recycle it successfully into [for example] producing electric energy, something president Morsy promised Egyptians,” he said.

Unlike Ali, Shelby said that Morsy has detailed a long-term plan, which will follow the public launch of the campaign. The plan includes setting up a large operations room in Cairo with hotlines to report problems, reviewing the contracts of foreign companies, reforming street cleaning and garbage collection systems, and involving NGOs and national companies in the process.

“We won’t accept the previous lack of organization in tackling our problems,” said Shelby. “Governments first depended on independent garbage collectors, the zabaleen, then privatized the whole sector, ending up with a mixed system between both, which proved problematic.”

Public participation instead of state responsibility?

On a public level the campaign has still witnessed feeble public turnout, depending mainly on individual initiative and the financial resources of the FJP, as well as some assistance from the Nour Party and other NGOs.

One of the initial political reactions to the campaign came from the Socialist Popular Alliance Party, which criticized Morsy’s initiative. The party said in a press statement that Egypt’s problems cannot be solved through such initiatives. The statement described the call for citizens to clean the streets as bearing a “twisted” understanding of popular participation.

“The president suggests that the people bear the burden of the Cabinet and executive office’s failure to carry out their duties,” the statement said. “This burden will mostly be endured by residents of lower class areas which suffer the most from negligence.”

Ali said Morsy appreciated all those who participated in the campaign, including local and executive bodies, governors, ministries, NGOs, political parties and movements and the media.

But some Egyptians remain skeptical about Morsy’s short-term initiatives, remembering when he asked people earlier this month to shut off their power for two hours a day in order to deal with Egypt’s power shortages, rather than propose a solution for the growing power demands.

Others have also recently drawn parallels between Morsy’s initiative and the cleaning initiatives that took place right after the January uprisings, where thousands of participants who joined hands to clean up Tahrir Square and all squares throughout Egypt. Though the days of cleaning in January and February last year were an emblem of optimism for Egypt’s problems, they were a far cry from fixing the country’s bigger waste management concerns.

“We’ve definitely lost that Tahrir spirit over the past year and a half,” says Manal Mansour, a resident of Nasr City. “There is now a bigger issue of polarization, where people now feel that what divides us overpowers what unites us, and unfortunately, many don’t feel part of Morsy’s new campaign.”

Outside of the debates on the program’s efficacy, sustainability and social impact, even the direct environmental impact the program will have has not been articulated extensively.

Environment Minister Mostafa Hussein Kamel recently said in a statement to state television that the ministry has prepared a plan to participate in the campaign, promising to provide 2.5 million garbage bags for garbage collection. 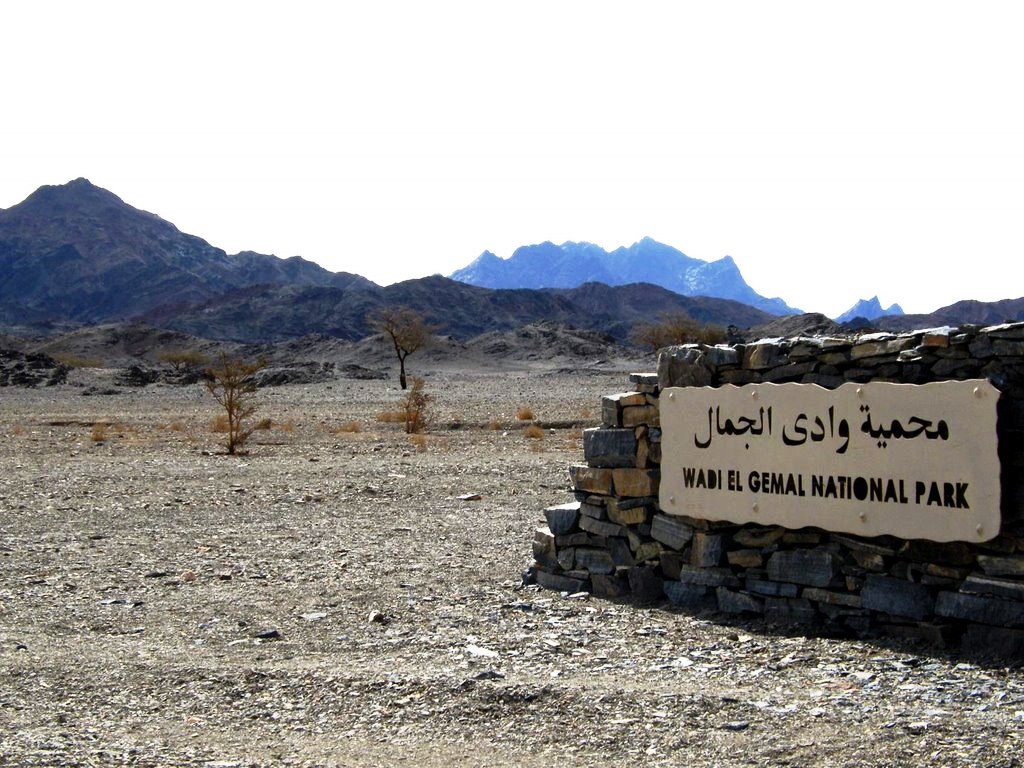 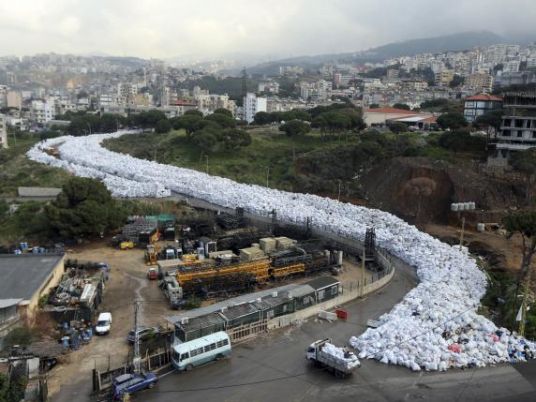 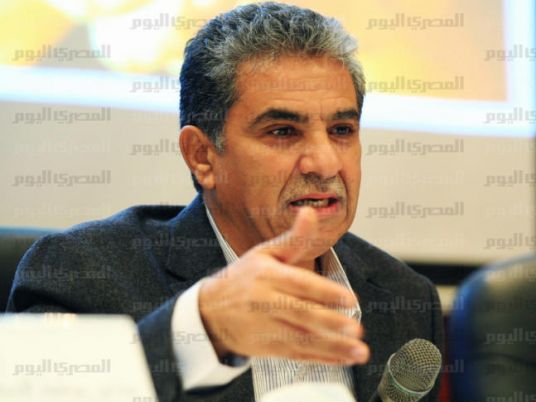