Arkady Babchenko, a critic of President Vladimir Putin, was shot dead in the Ukrainian capital on Tuesday where he lived in exile. He fled Russia after he received threats for saying he did not mourn the victims of a Russian defense ministry plane crash in 2016. 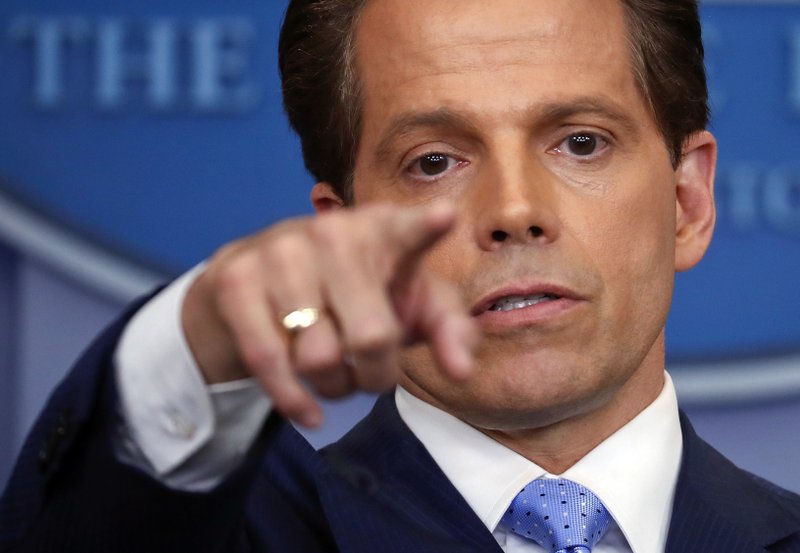