The mother of a 17-year-old has been detained for four days pending investigations into allegations that she subjected her daughter to female genital circumcision, resulting in her death.

The order to detain the woman was issued by Suez Attorney General Ahmed Ezz after she handed herself over to the authorities on Thursday.

The prosecutor brought charges against the mother and two doctors after an operation on the girl that led to her death.

The mother has denied subjecting her daughter to a circumcision operation, saying that she underwent surgery to remove a sebaceous cyst. However, according to police investigations, there is evidence that the victim and her twin sister were both given circumcision operations, with one of them dying of blood loss.

The prosecutor has ordered that the twin sister be given a medical examination. The prosecutor also issued an arrest warrant for the 60-year-old female doctor who conducted the operation and requested a forensic report.

Suez governor Ahmed al-Hayatmy has ordered the closure of the private hospital where the operation took place on Sunday, May 29.

Two days later, the United Nations and UNICEF offices both condemned the incident, and called for a review of current legislation on the prohibition of circumcision and the enforcement of the law to ensure the full protection of the rights of women in Egypt. Both organizations called for the perpetrators to be put on trial.

In a statement at the time, the National Council for Childhood and Motherhood also condemned the death of the victim in Suez, calling on the attorney general to initiate investigations into the incident. The council stressed the importance of the role of civil society organizations and the media in raising awareness of children's rights and of the dangers of the harmful practice of circumcision. It called for the application of the Child Law and the Penal Code.

Meanwhile, Maya Morsi, the chairman of the National Council for Women, described the incident as a "catastrophe", saying that the practice is still widespread. Morsi emphasized the need to spread awareness among women in rural areas of the danger that circumcision represents to their daughters.

She also called on the Health Ministry and the Doctors Syndicate to take strict measures against doctors who conduct circumcision operations in violation of the law and code of medical ethics.

On June 2, the Egyptian Foundation For Advancement Of Childhood Conditions called on the Justice Ministry to increase punishments for female genital circumcision and to describe it in law as an injury that leads to permanent disability, rather than a premeditated injury. The foundation demanded that the family of the victim in Suez be prosecuted, along with the doctors who conducted the operation.

A report issued by UNICEF on May 2 stated that 100 million cases of genital circumcision were conducted in Egypt, Indonesia, and Ethiopia in 2015. Of the three countries, Egypt had the highest number of cases, according to the report.

Details of unified bill to confront violence against women 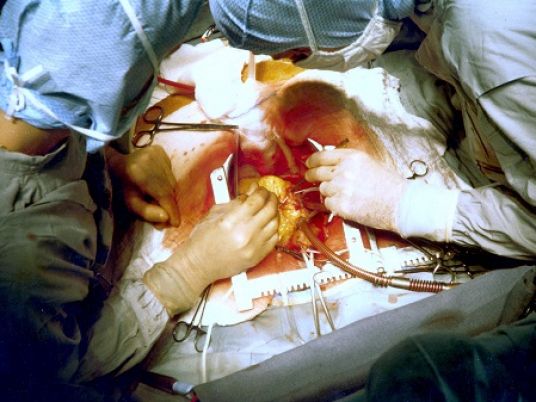 One last chance to survive: Details of a pig heart transplant in a human body 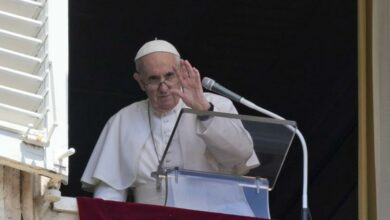