Ousted President Hosni Mubarak’s defense lawyer Yousry Abdel Razak has filed a lawsuit with the Administrative Court in which he requested that officials be obliged to supply the names of all those killed or injured during the period between 25 January and 19 March, as well as how and where they were killed or injured.

The lawyer demanded that the Supreme Council for the Armed Forces (SCAF), the ministers of health and interior, and the head of the Forensic Examinations Authority all be legally obliged to supply the information.

Abdel Razek also requested the criminal records of all those killed or injured in order to establish whether they have a criminal past and whether they were peaceful protesters or people who broke into police stations to help detainees escape.

Meanwhile, dozens of relatives of those killed during the 25 January revolution protested outside the Justice Ministry on Thursday to denounce the failure of the head of the Cairo Court of Appeals to issue permits for them and their lawyers to attend the trial of Mubarak and former Interior Minister Habib al-Adly.

The protesters threatened to escalate matters if they continue to be denied permits.

”We do not know of any reason for their refusal to issue permits to the lawyers of the martyrs’ families,” said Osama Sedky, one of the victims’ lawyers. “We cannot find any excuse for the intransigence being practiced against the civil society lawyers, while they acceed to all of the demands of the defendants’ lawyers.”

Following the protest, a group of lawyers for the families met with the justice minister on Thursday. The lawyers will be presenting a list of the names of family members and their lawyers, and requesting that they be given permits. 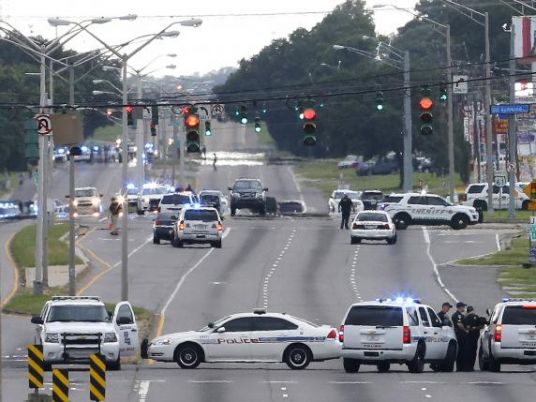 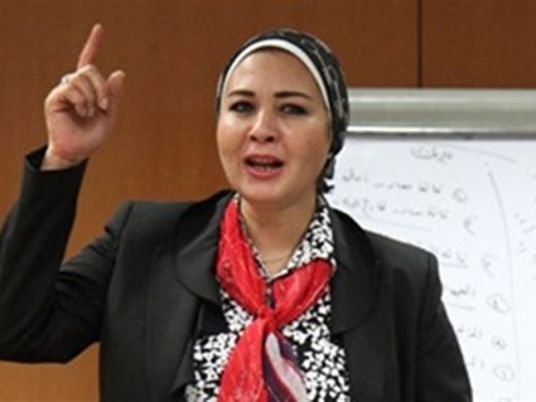 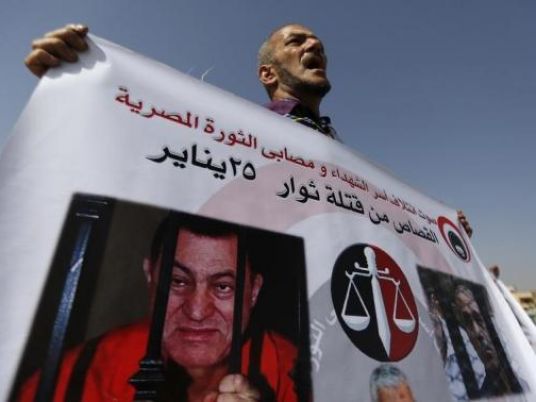