Safwat el-Sherif, head of the Shura Council and secretary general of the ruling National Democratic Party (NDP), has affirmed that Egypt will not engage in military conflict with downstream Nile countries, describing such a confrontation as “political and intellectual stupidity.” He added that the Nile water issue is not a matter of life or death and called on the Egyptian media not to rush behind what’s published in the downstream countries’ newspapers.

In a televised interview with Russia Today, el-Sherif said yesterday that there does exist a political will to reach consensus among Nile Basin countries, which have an historical relationships with Egypt since the era of national liberation movements on the African continent.

El-Sherif denied rumors about power inheritance in Egypt, saying that “there’s no inheritance of power in Egypt as it has a constitutional system stipulating that power must be transferred through established procedures for presidential elections.” He also noted that the NDP’s presidential candidate will not be declared before June or July of next year.

Responding to speculations of political chaos in the near future, el -Sherif said that “those who repeat this are wrongly explaining what is actually freedom of opinion; they are living in an illusion.”

“Egypt is country of security and institutions that respect the law. Whoever breaks the law will be tried,” he added, reaffirming that the country’s interests are “a red line as the president has previously said.”

Translated from the Arabic edition. 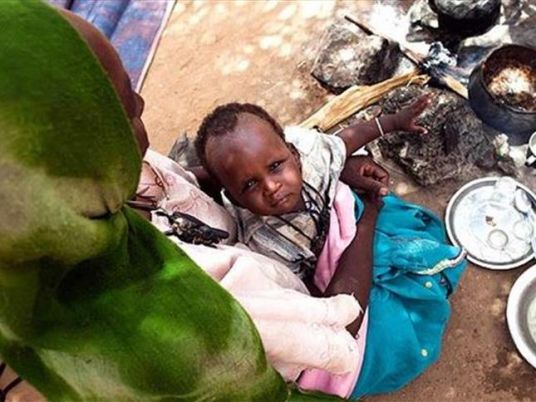