New governors were sworn in Tuesday before interim President Adly Mansour in the first governors’ reshuffle since the overthrow of Egypt's former president, Mohamed Morsy.

The list of the new governors is as follows:

Alexandria: Tarek al-Mahdy. Formerly a member of the Supreme Council of the Armed Forces (SCAF), under whom he was appointed at Maspero to oversee the running of state TV and radio, Mahdy also served as governor of New Valley. He fought in Egypt's 1973 war with Israel. In July 2011, Mahdy was stopped by protesters from speaking in Tahrir Square.

Luxor: Tarek Saad al-Din. An army officer and trained engineer, Saad's last position was at the head of the Tourism Development Authority from May 2011, his first civilian post.

Nine new deputies have also been appointed to the governors of Beheira, Sharqiya, North Sinai, Giza and Cairo. 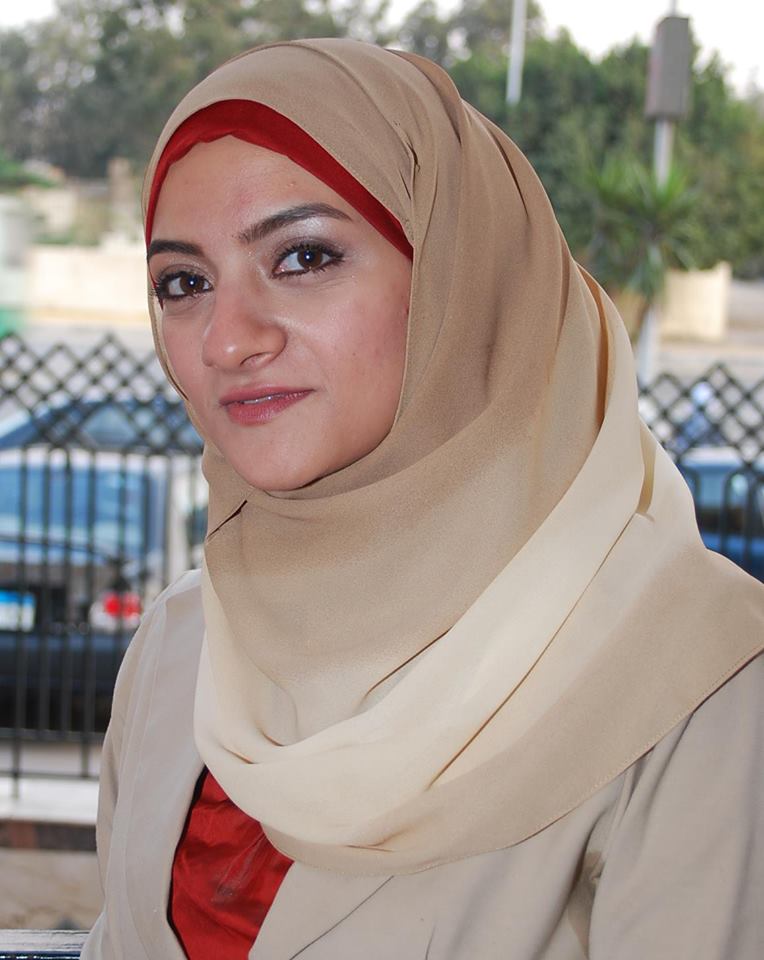 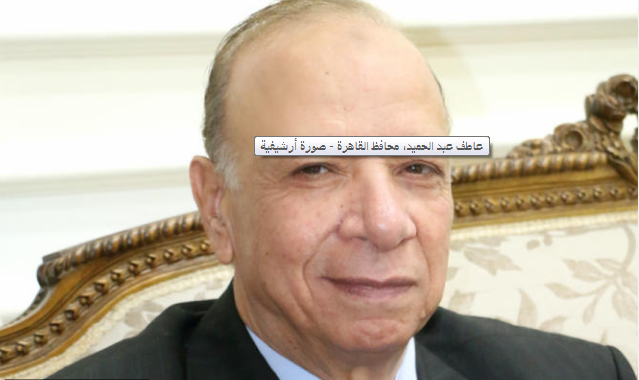