Israel's new ambassador to Egypt, Yaakov Amitai, will arrive in Cairo on Monday to succeed outgoing ambassador Yitzhak Levanon, who has completed his term, AFP reported on Saturday, citing sources from the Israeli Foreign Ministry.

Levanon had left Cairo following an attack by dozens of protesters on the Israeli Embassy on 10 September.

Amitai was appointed to replace Levanon 10 months ago, according to a source from the Israeli Foreign Ministry. Amitai will present his credentials at a later date.

In mid-November, Levanon said farewell to his friends and colleagues in Cairo before retiring at the end of the month, according to an Israeli source.

Egypt was the first Arab country to sign a peace treaty with the Israel in 1979. The cold relations between the two countries turned tense after the fall of former President Hosni Mubarak and an Israeli attack at the border that killed six Egyptians. Expectations that Islamists will rise to power in Egypt are likely to sour relations further. 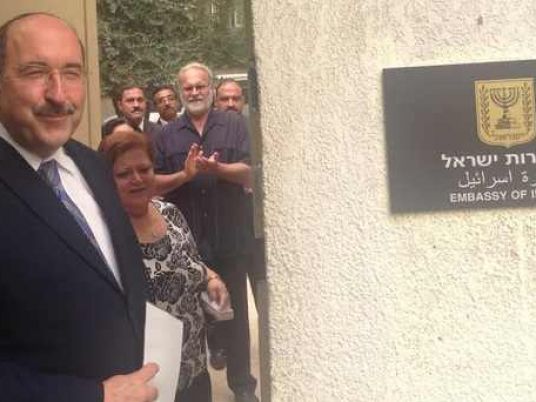