Facebook Twitter LinkedIn
Egypt needs a hundred leaders. With a population of one hundred million, the elite should constitute a one percent ratio. In other words, one million leading figures.
If Egypt gave an example of direct democracy to the whole world with its million-strong demonstrations, she now needs a new type of million-strong demonstration–one of civilization.
While the political million-strong demonstrations relied on “quantity,” the new demonstration should be characterized by “quality.” It is the process of crossing from the era of “activists” to the era of “experts,” or from the “faithful” who made the present to the “outstanding” who make the future.
We have to know that the size of the Egyptian elite is small. The public now refers to no more than a dozen of personalities who appear on satellite TV screens and at seminars and conferences as being the very elite.
The size and shape of the elite is shameful and alarming, and the whole matter needs to be reviewed.
Some may say that there are thousands of others in different fields who are not visible and that the media is only concentrating on a hundred elites and ignoring another million out there.
This might be true. I must say that I tried after the 25 January revolution to expand the Egyptian elite. That was the reason I opened the Cairo Center for Strategic Studies. Also, the young people who worked with me put a framework for an “Elite Club” so as to mobilize human resources.
Yet the events that took place and the experience with former President Mohamed Morsy, blocked any opportunity for us.
However, after the 30 June revolution and when I was honored to become a consultant to the interim president, I pursued the matter again through an initiative that I called “The New Leaders.”
The first “social” launch of my initiative was at a ceremony honoring secondary school graduates on 22 July 2013, while the first “political” launch was at a meeting with the Tagammu Party in September 2013.
The initiative was widely welcomed by a number of young political party members and movements that I later received at the presidential palace on 17 and 22 September 2013.
Since then, I have been in contact with a number of distinguished people who told me they would adopt the initiative through a non-governmental forum that they are establishing.
The initiative is an idea for ​​the future as to how we can build a new republic and step from a state of “waiting” into a state of “takeoff” and finally into a true renaissance map until 2020 or even 2050.
I was part of the team that devised a study titled “Egypt 2020” under the auspices of Prime Minister Kamal al-Ganzouri in 1998. My teachers, Ismail Sabry Abdallah, Ibrahim al-Essawy and Mokhtar al-Halwagy, and I wrote the part on the relationship between political science and natural science.
Sadly, that great project was forgotten under Prime Minister Atef Ebeid, and the efforts of one hundred researchers and experts were all in vain.
Also in the wake of the January revolution, I started another initiative titled “Tanta 2020” and later met activists in Qaliubiya who had already begun a project called “Banha 2020.” I also met others who had another project called “Kafr El-Sheikh 2020.”
I am full of hope, but I know there are many young people who are more hopeful and confident in themselves and in their country. These young people should work together to launch the leaders of the future or "the New Leaders.”
There is an establishment In the United States by that name (the New Leaders) whose task is to qualify teachers and administrators in the educational field to enhance the capabilities and skills of children to become the leaders of the future. They tell the children that they are all qualified for leadership and that their country is waiting for them.
And there is another independent NGO that says it had already trained 1600 new leaders from 2006 to 2013 and that it is working on another 10,000 by 2020.
Egypt needs such institutions for its elite. The new elite should be ready for power and renaissance. It should not be a power struggle, but rather a noble building of the nation.
Egypt needs an elite to serve as presidents, governors, ministers and chairmen. We need 30 ministers, 60 deputies and 120 assistants. We need leaders of 183 centers, 216 cities, 76 precincts, 1179 local councils, 4641 villages and 26,757 hamlets.
The southern Cairo region alone needs leaders for eight districts and nine precincts. The northern region needs leaders in seven districts and 12 precincts, and the eastern region needs leaders for eight districts and 13 precincts.
We have 30,000 villages and hamlets for which we need 100,000 leadership candidates to choose a third from.
With a simple calculation, Egypt needs one million people eligible for management and leadership to shortlist 10 percent from and then chose a third.
Let us start building the “civilizational” Egypt whose features have been overshadowed by the “political” Egypt. Let us present those who “know” and “work” and get rid of the unskilled.
Edited translation from Al-Masry Al-Youm
Tags
elite leaders 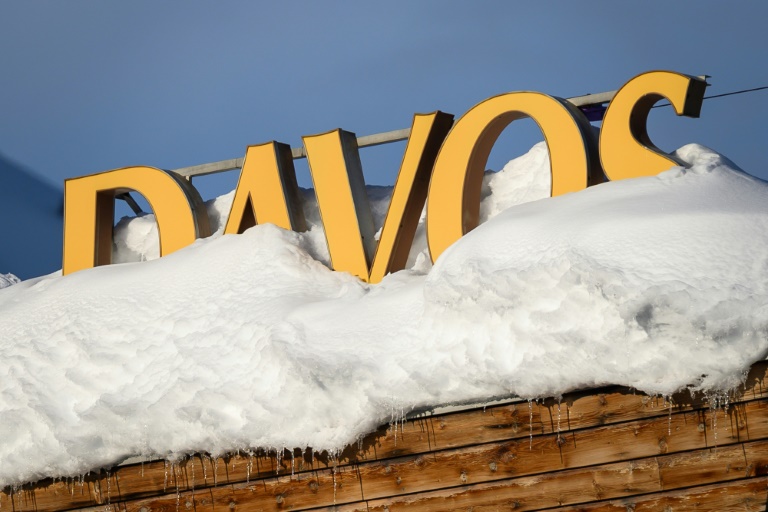 The elitism of ‘thuggery’