Two potential candidates who are viewed as opposition figures on Monday declared they will run for president in the upcoming Journalists Syndicate elections.

Yehia Qallash, a current syndicate board member, and Diaa Rashwan, a researcher at Al-Ahram Center for Political and Strategic Studies, announced they intend to run for syndicate chief in the elections, scheduled for 14 October.

Their announcements come days before nominations are officially accepted on 17 September.

The syndicate's chairmanship has been dominated by leaders loyal to former President Hosni Mubarak, throughout his 30-year rule.

Meanwhile, Al-Masry Al-Youm learned that both Qallash and Rashwan are preparing lists of the board members they are running with.

Sources close to the nominees said Rashwan wants a slate with candidates of various political stripes. Qallash is still considering his own list, they said.

Qallash hopes to include some current board members who are close to him, the sources said.

Some current board members, however, say they will run independently in the next elections.

According to the Egyptian Professional Syndicates Law, polls are conducted for the chairman position and the board members.

Al-Masry Al-Youm also learned that the Coalition of Revolution Journalists hopes to convince prominent writer Ibrahim Hegazy to run for the chairman's seat.

"We are aspiring for a strong syndicate chief who is not loyal to the rulers and who is able to preserve journalists' dignity, and Hegazy has all that," said one coalition member.

The coalition member said that Hegazy decided to consider the idea thoroughly before responding.

Hegazy, a prominent sports editor, has long been known as a Mubarak loyalist. 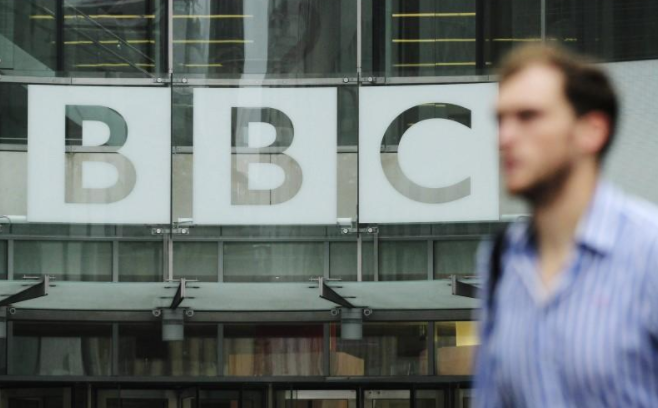