Pakistan on Friday charged with murder the doctor who helped the United States track down Al-Qaeda leader Osama bin Laden, in the latest development in a case that has strained ties between the two countries.

Shakil Afridi, hailed as a hero by U.S. officials, was arrested after U.S. soldiers killed bin Laden in May 2011 in a secret raid that outraged Pakistan and plunged relations between the strategic partners to a new low.

Pakistan arrested Afridi and sentenced him last year to 33 years in jail for membership of militant group Lashkar-e-Islam, an accusation he denies.

But in August, Pakistan overturned his conviction, citing procedural errors and ordering a retrial.

Friday's murder charge, relating to the death of a patient eight years ago, dims Afridi's chances of going free and could further sour ties with the United States.

It centers on the death of Suleman Afridi, at a hospital in Pakistan's rugged Khyber Agency region in 2005, and was brought by the man's mother, a local official told Reuters.

"A woman blamed Afridi for the death of her son," the official said, speaking on condition of anonymity. "She stated that he operated on her son at a hospital in Khyber Agency even though he was not a surgeon, and that caused [her son's] death."

No further details of the case were immediately available. Afridi is not a relative of the doctor, despite the shared surname.

The Khyber Agency, on the border with Afghanistan, is part of the semiautonomous areas where tribal law holds sway instead of Pakistan's judicial system, and the government is represented instead by a political agent.

Afridi's lawyer, Samiullah Afridi, also no relative, said Khyber officials had informed him about the murder charge on Friday morning.

Pakistan accused the doctor of running a fake vaccination campaign in which he collected DNA samples to help the U.S. Central Intelligence Agency track down bin Laden.

Afridi is a last name shared by members of the Pashtun tribe of that name. 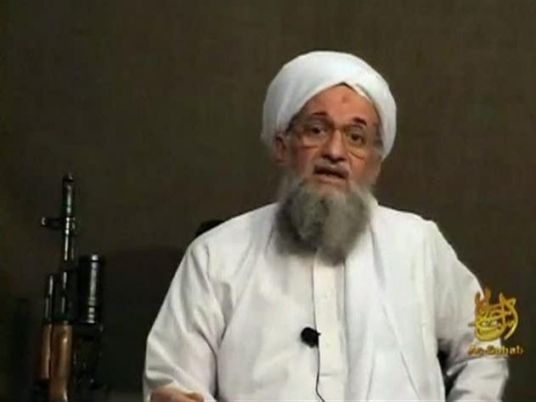 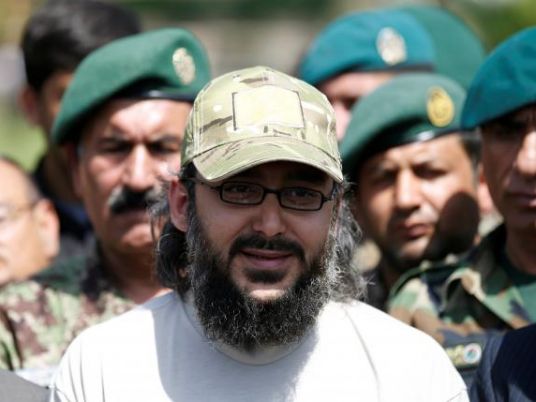 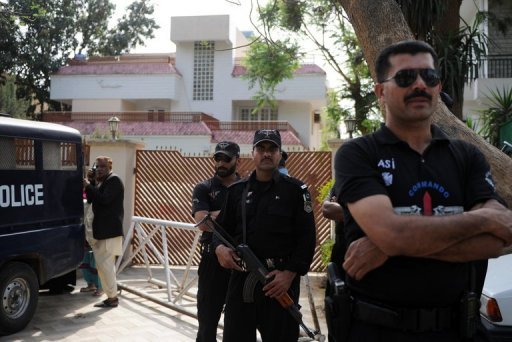 Military give Nour mosque to the Ministry of Religious Endowments