Prisoners claim they were jailed without justification and demand they be released immediately.

“Some of them obtained court release orders after it was proved that they weren't linked to Hamas or other Islamic movements in Gaza,” said lawyer Ibrahim Ali.

“Some of them are quite weak since they haven't eaten in days,” he added. 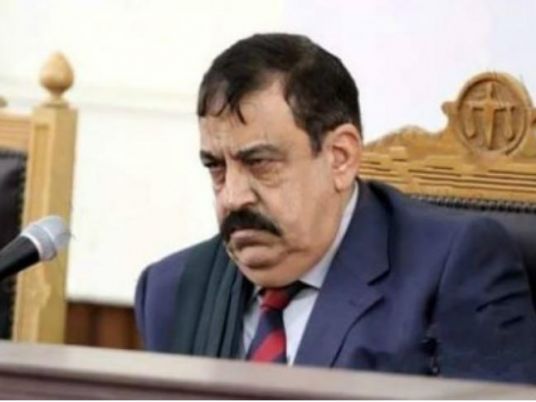 Prisoner speaks out about inhumane detention at Al-Aqrab prison 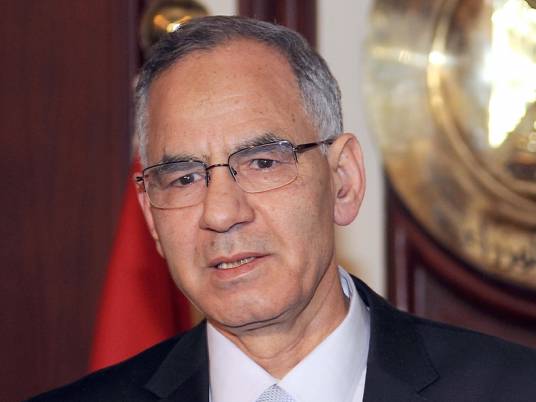 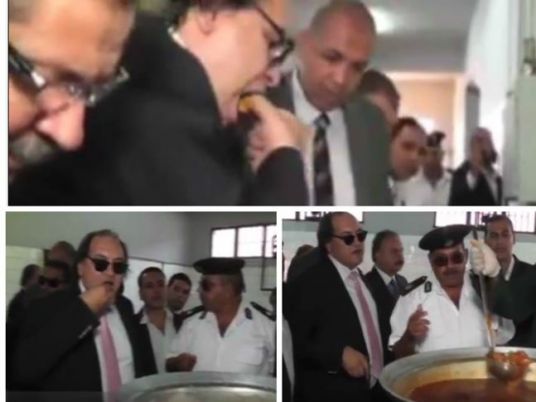