The Egyptian Naval Forces conducted a transient naval training drill with the Greek Naval Forces with the participation of the Egyptian frigate Alexandria and the Greek frigate HS Kanaris, in the range of the Northern Fleet in the Mediterranean Sea. 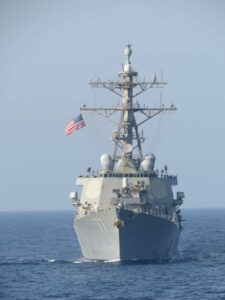 This comes as a continuation of joint exercises conducted by the Egyptian Naval Forces with world navies, which aim to enhance the combat capabilities of the naval units and their crews in support of maritime security and stability in the region. 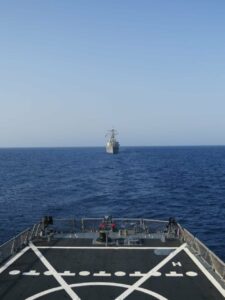 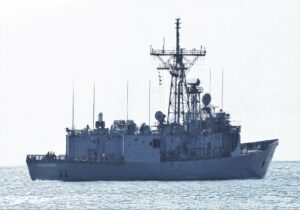 The exercises included a set of various naval combat activities aimed at enhancing maritime security procedures in the Mediterranean Sea and the Red Sea theaters of operations, in order to assess surface and air threats. 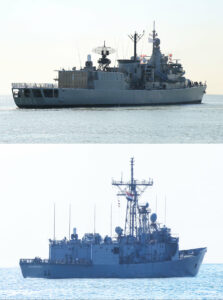 It also included training on homogeneous work within a joint force tasked with maintaining maritime security in order to confront special threats that impede the freedom of international navigation and the flow of world trade.

These exercises come within the Armed Forces’ plan for joint exercises, which serve as an affirmation of the strategic partnership between the Egyptian Armed Forces and friendly countries – highlighting the capabilities of the Egyptian Navy in working and coordinating with global navies.

Moderate weather to prevail throughout the week: EMA

Traveling to Egypt during Covid-19: What you need to know before you go