Al-Masry Al-Youm walks you through the history of the Qubba Palace, one of the most important and prominent historical palaces in Egypt and a valuable piece of history.

The most important royal palace in the era of the family of Muhammad Ali Pasha, it was built during the reign of Khedive Ismail on the ruins of an old house of his father Ibrahim Pasha.

The palace was officially inaugurated in January 1873 at the wedding of Prince Muhammad Tawfiq, the Crown Prince of Khedive Ismail.

Thus the palace later became associated with the legendary weddings of the royal family. 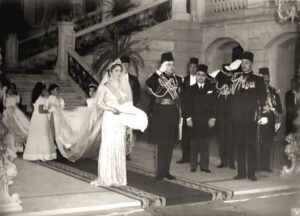 The Qubba Palace is also one of the largest royal palaces with an estimated area of ​​190 acres.

It was named after an old building from the Mamluk era known as the Qubba Building.

It is surrounded by a water lake that was a destination for sons of renowned families and a high class location for fishing and picnic.

The palace gardens include a rare collection of trees and plants dating back to the era of Khedive Ismail.

King Fouad I made it his residence starting 1925. It was the site of weddings for princes and kings of the family, including the marriage of King Farouk to Queen Farida, in January 1938. 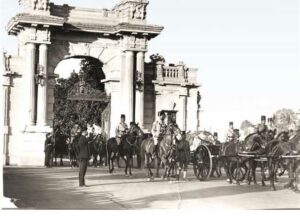 The funeral of King Fouad I was held at the palace in 1936.

While he reigned, the Qubba and Abdeen Palace were amongst the main palaces of governing. 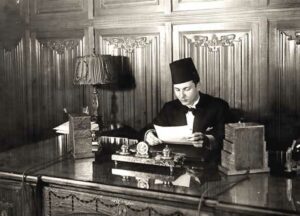 The place was also the site of the recorded speech on Egyptian radio by King Farouk on May 8, 1936, after his return from England following the death of his father.

The Qubba Palace was the residence of the Shah of Iran, Muhammad Reza Pahlavi, after his political asylum in Egypt in 1979. 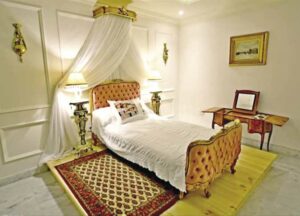 The palace contains a huge amount of unparalleled royal collectibles that the modern state has eagerly curated in order to preserve a valuable era of modern Egyptian history for visitors. 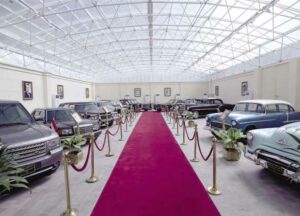 In September 27, 2018, a decision of the Minister of Antiquities, Khaled al-Anany, was issued to register the palace and its annexes in Cairo Governorate among Islamic and Coptic antiquities. 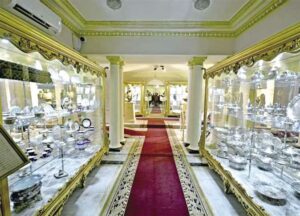 The vehicles museum displays royal carriages drawn by horses used by the family of Muhammad Ali Pasha and the guests of Egypt on various occasions. It also includes a rare collection of historical documents and photo albums, in addition to rare knight uniforms from that period. 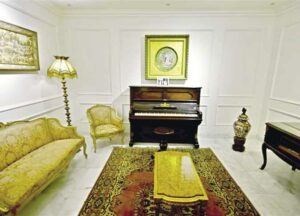 The museum displays a group of royal and presidential cars from different eras, which were driven through important events in the nation’s history by its leaders. 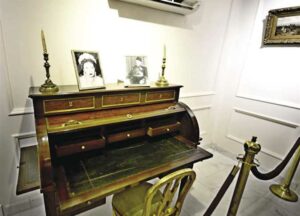 After the visitor’s tour of the Qubba palace vehicles museum, they can then enjoy a trip to the royal gardens of the Qubba Palace, spanning 190 acres via an open-top bus accompanied by a tour guide explaining the history of the gardens and the rare trees they contain – including the historical sycamore tree, which was brought specifically to decorate the Qubba Palace.

The second half of the trip stops you in front of the palace proper, which includes a rare collection of Muhammad Ali’s family holdings and rare documents that have not been seen before.

New additions to the museum are a rare collection of furniture such as the bedroom of Queen Nazli, and King Fouad, the desk and bed of King Farouk, and the bedrooms of the princesses.

The visitor then returns to take the open-top bus on their way back, past the botanical garden.

During your visit to the museums of the Qubba Palace, one can find all you need in free guiding services, cafeterias, restaurants and a corner for souvenirs.

Egyptian security authorities respond to serious leaks from inside detention