Poachers have killed nearly half of Mozambique's elephants for their ivory in the past five years, the US based Wildlife Conservation Society said Tuesday.

A Mozambique government-backed survey showed a dramatic 48 percent decline in elephant numbers from just over 20,000 to an estimated 10,300, the WCS said in a statement.

Remote northern Mozambique, which includes the Niassa national Reserve, was the hardest hit, accounting for 95 percent of elephant deaths, reducing the population from an estimated 15,400 to an estimated 6,100.

The aerial survey found that in some parts of the country nearly half the elephants seen were already dead.

Across Africa, up to 30,000 elephants are estimated to be killed illegally each year to fuel the ivory trade, mainly to China and other Asian countries.

A total of 470,000 wild elephants remain in Africa, according to a count by the NGO Elephants Without Borders. 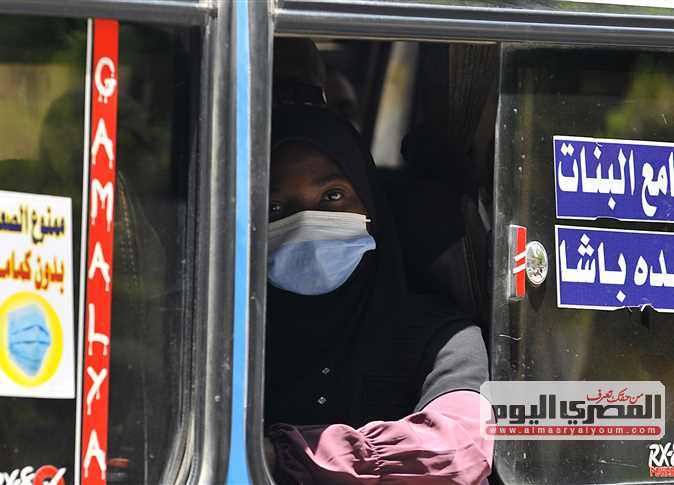