Facebook Twitter LinkedIn
Egypt's Doctors Syndicate said that the Ministry of Health violated all previous commitments by agreeing to increase the price of medicines, after pressure and discussions with the pharmaceutical companies.
The syndicate issued a statement on Sunday saying that the citizens will be the ones to bear the burden of the ongoing dispute between the two parties over the rate of the increase; whether as proposed by the ministry at 10 to 15 percent for local and imported products; or by 50 percent over six months, as requested by companies.
It added that the price increases will not solve the problem of drug shortages, because it is the companies that are left to determine what drugs to raise prices on; warning that some companies may raise the prices of the most expensive, most profitable brands.
The syndicate also warned that some companies may concentrate on producing drugs with raised prices, reducing the production of cheaper medicines, which means the continuation of the shortages crisis, especially for the cheaper brands.
It is also expected that companies will continue to place pressure to raise the prices of the rest of the items quickly, according to the statement.
The Egyptian Medical Syndicate pointed out that drug prices had been increased in an unstudied manner in May, without a solution to the problem, which opened the doors to buying some medicines at double the price on the black market.
The syndicate put forth a number of proposed solutions, which were reached at medicine workshops held by the syndicate last week; one of which, for the short term, is to prepare a list of essential drugs that citizens can not do without and to then support local companies that produce these drugs by exemption from customs or taxes for the production inputs. This will have the effect of increasing the price only on other drugs, but for the essential drugs which have no local alternatives, the state has to import them and to provide the type of support that prevents their prices from going up.
The syndicate suggested forming a fact-finding committee, comprising all concerned parties and declaring all the developments of the medicine situation in Egypt.
The committee would review the pricing policies, which allow alternatives of the same medication to be sold at LE20 and more than LE200 in an unjustified price gaps.
The Doctors Syndicate demanded the closure of the back doors for registering drugs, away from the price quotation system, such as, for example registering some medicines as dietary supplements at very high prices.
On the medium term, the syndicate called for developing a governing drug policy, aimed at supporting the local industry and the restoration of Egypt's historical situation which was outstanding in the field of the pharmaceutical industry; this would go a long way towards ensuring that multinational companies can not grab on the market completely within a few years,
The governing drug policy would support and encourage scientific research in the field and support state-owned companies which are actually covering 4 percent of the market needs, down from about 60 percent; while also seeking to establish a comprehensive social health insurance system that secures the needs of the citizens for medication.
The syndicate called for speeding up the resolution of the problem to avoid placing additional burdens on the citizen, which limits his ability to buy essential drugs, something that affects Egyptian society as a whole.
Tags
drug pricing Egyptian Medical Syndicate Pharmaceutical companies price increases 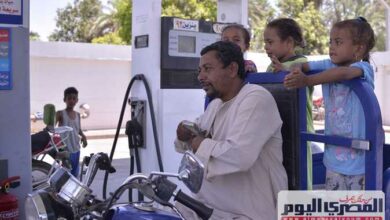 Fuel prices of all kinds increase in Egypt, transport tariff up 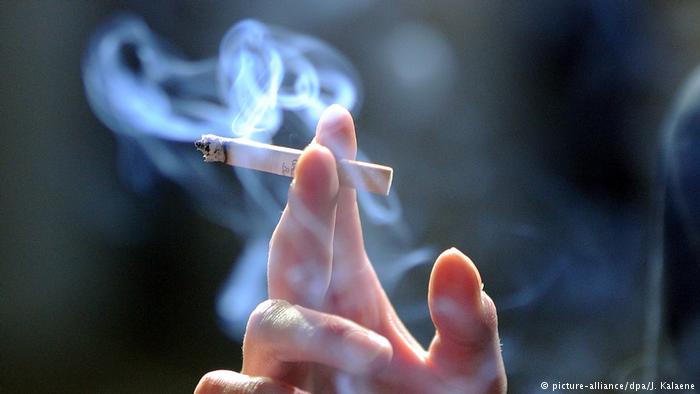 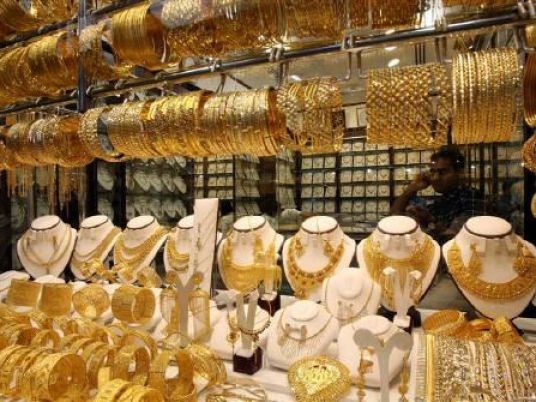