One feature of Ramadan dramas this year is the absence of several superstars that viewers have been accustomed to watch year after year. Actresses Yousra and Elham Shaheen made no appearance this year and even Laila Elwi and Nour al-Sherif who star in “Back Streets” and “Al-Dally” respectively are facing fierce competition from less established actors ad actresses.

A number of TV series like “Dawaran Shubra” (The Shubra Turn) and “Citizen X” refrained from the single-star plot and garnered high viewership based on a tight screenplay and good directing. Even the biographic drama “Al-Rayan,” starring Khaled Saleh, is centered on several main characters that enrich the story.

Some TV producers relate this change to the January uprising, while others say it had existed long before the revolution, especially in cinema productions.

Moving away from single-star dramas reflects a return to the glory days of Egyptian drama in the sixties and seventies, says TV director Mohamed Fadel.

"Even if the story revolves around one main actor, other characters shouldn’t be overlooked as they enrich the plot,” he adds, while citing his 1967 social drama “Al-Kahira Wal Nas” (Cairo & Its People). Characters need to be fleshed out properly to relate to viewers and this requires skillful screenwriters like the late Osama Anwar Okasha in works like “Abu Al-Ela Al-Beshry” and “Layali Al-Helmeya” (Helmiya Nights), adds Fadel.

“This season has proven some of the biggest producers wrong as they only bet on big names, whereas social dramas with few stars are the most popular this year,” says Fadel.

Director Khaled Galal agrees that producers driven by advertising revenue have been catering to the demands of superstars with little emphasis on quality. “Satellite channels purchase broadcast rights even before the series are shot, and do not evaluate them before the show is aired,” he tells Al-Masry Al-Youm.

But this might change going foreword as superstars are losing much of their leverage in the face of quality productions, argues critic Magda Khairallah. “A superstar might take up to 50 percent of the production budget and often interferes with the storyline to make sure it’s centered around her; this often led to lower artistic quality,” says Khairallah.

The success of dramas depends on the proper selection of actors in relation to the plot and not a single star. In fact, this trend has been rising for a few years now with series like “Ard Khas” (Exclusive) in 2010, and “Lahazat Harega” (Critical Moments) – an Egyptian adaptation of “ER” in 2007, explains Khairallah.

“Stars like Yousra, Nour al-Sherif, and Elham Shaheen haven’t been doing well for a while now; if they take part in TV dramas next year, I believe there will be changes, which may include assigning them supporting roles," explains Khairallah. They won't be able to impose their old style, and satellite channels will not risk spending money on their productions unless they are worthy.

Galal believes the whole issue is determined by the nature of the story. "Stories speaking about national figures are better featured by focusing on that character, while social features would be better if they have a large cast and multiple characters,” he says.

“All-star casts are one step on the right track,” says critic Magdy al-Tayyib, adding that it’s the crew that often takes the risk and moves away from major production companies and mainstream tastes. “This was very clear in the 2010 film ‘The Boat’.”

“Some producers still resist new approaches though and want to stick to the ‘superstar formula.’ They should consider the success of current TV shows like “Citizen X” and “Dawaran Shubra,” adds Tayyib.

“Over the coming period, casting will depend on producers and superstars who’ll fight to guarantee they stay on top.” 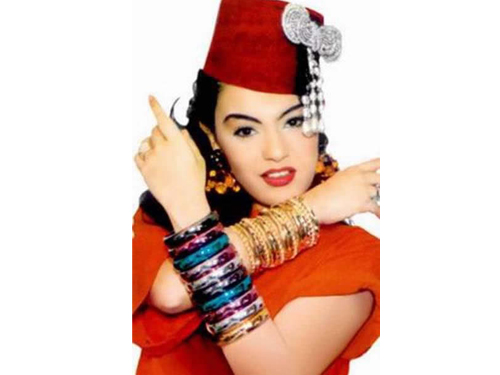 Retired actress Sherihan to return to screen in Ramadan 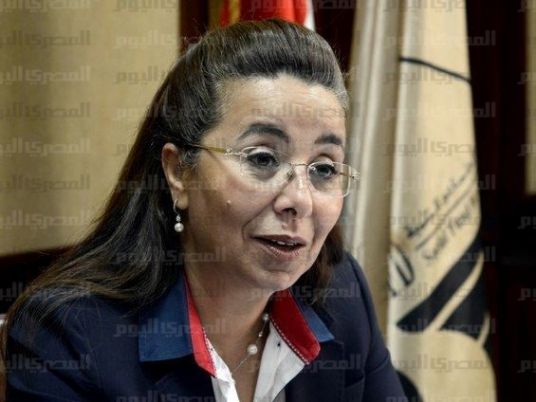 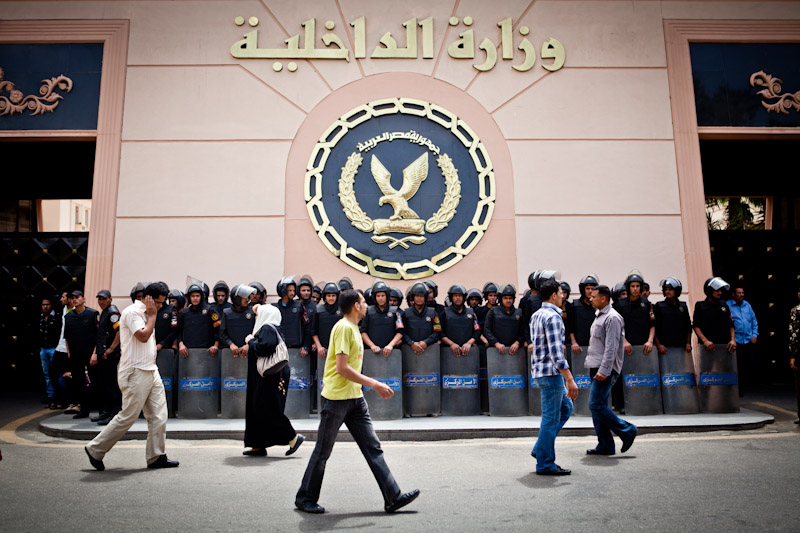 The media and Interior Ministry: Chase of cat and mouse in TV drama