The committee established to manage the funds of the Muslim Brotherhood turned down on Sunday a second challenge filed by renowned footballer Mohamed Aboutrika against the decision to confiscate his assets.

The assets of a tourism company co-founded by Aboutrika were confiscated earlier this month.

An earlier appeal filed by Aboutrika was turned down on May 11. The football player vowed at the time to "resume legal procedures," shortly after the first challenge was rejected.

The committee's head, Ezzat Khamis previously said the committee confiscated all Aboutrika's belongings and bank accounts and not only the tourism company.

The assets of the tourism company were confiscated on May 7 for affiliation with the banned Muslim Brotherhood.

The committee had said in a statement shortly afterwards that the company's manager, Mohamed al-Qadi is a "leading Muslim Brotherhood figure" who is currently in custody and accused of committing anti-state hostilities and using the company's assets to fund "terrorist operations".

This committee was formed following a September 2013 court ruling which ordered banning the Brotherhood's activities in the country.

Egypt listed the Brotherhood as a terrorist organisation in December 2013 and insists it is behind the stringent wave of militancy which has targeted security personnel since the ouster of former Islamist President Mohamed Mursi.

The Brotherhood continuously denies the accusations. 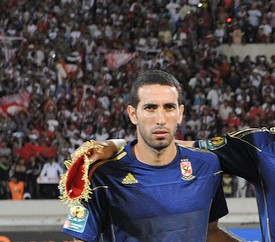 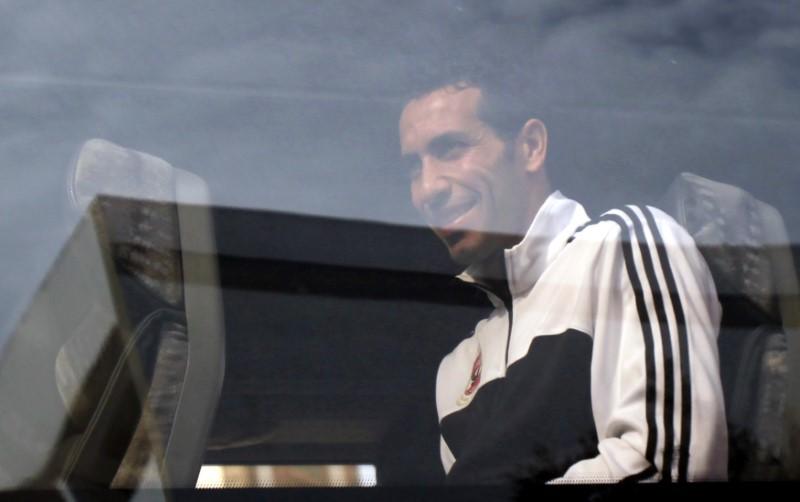 Aboutrika’s appeal against including him on ‘Terror List’ accepted

Prosecution accepts Aboutrika appeal to be excluded from terrorist list