The number of livestock infected by SAT2 — a strain of foot-and-mouth disease — rose to 58,132 Tuesday, according to a General Authority for Veterinary Services report.

The number of animals that died from the disease rose Wednesday to 9,621, an increase of 600 from the day before, when North Sinai recorded its first infection.

Agriculture Minister Mohamed Reda Ismail plans to exempt camels from the livestock transport ban his ministry had previously adopted to counter the spread of the disease, Al-Masry Al-Youm has learned. The move aims to solve the problem of camels stranded at the Sudanese border and on ships anchored at ports in Suez.

Farag said a draft law is being prepared to require poultry and livestock breeders to appoint a veterinarian to ensure they are meeting safety standards.

Fathy al-Nawawy, a health professor at Cairo University, said “politically motivated” government decisions to import livestock from Nile Basin countries have had grave consequences on Egyptians because of the lack of clear, uniform regulations or identification systems regarding disease control in those countries.

He said the government should import frozen, boneless meat to avoid that danger.

Nawawy called on the country to adopt a strategy that ensures fair compensation for the breeders and farmers affected by the infection.

He said 95 percent of Egypt’s livestock are owned by low-income breeders who rely on the animals for subsistence. 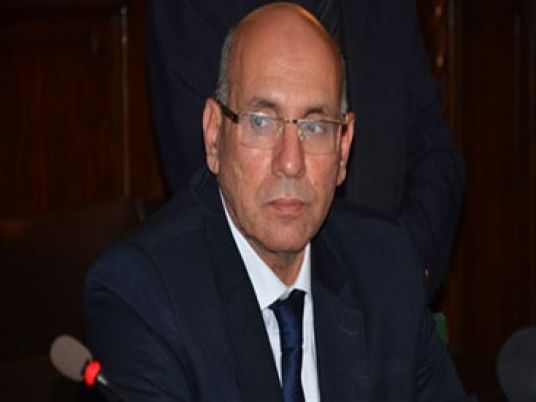 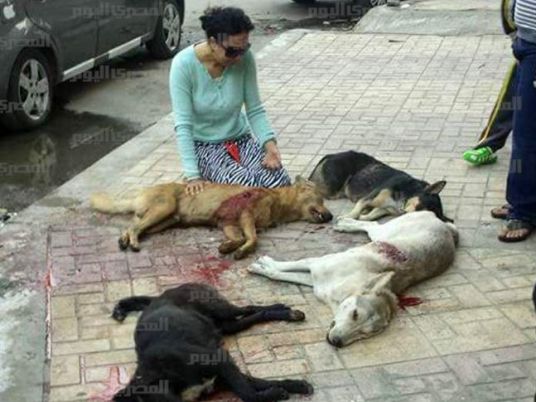