Members of the 25 January Revolution Youth Coalition have grown divided over the decision by some members to dissolve the group.

Some coalition members have decided to proceed with the group’s activities and form a new executive office without the withdrawing members.

Some group members have made a press statement saying that the coalition will proceed with its struggle for freedom, justice and equality.

The statement said differences within the coalition emanate from sincere, incomparable love for the country and anxiousness for public, rather than personal, interests.

It added that changes are being made to the coalition’s executive office and that its new formation will be announced within the next days. Meetings are being held in Egyptian provinces seeking to unite revolutionary forces to re-establish the coalition, it said.

A number of coalition members had held a press conference Sunday morning in which they announced dissolving the group, saying that some members are using it for personal benefits. 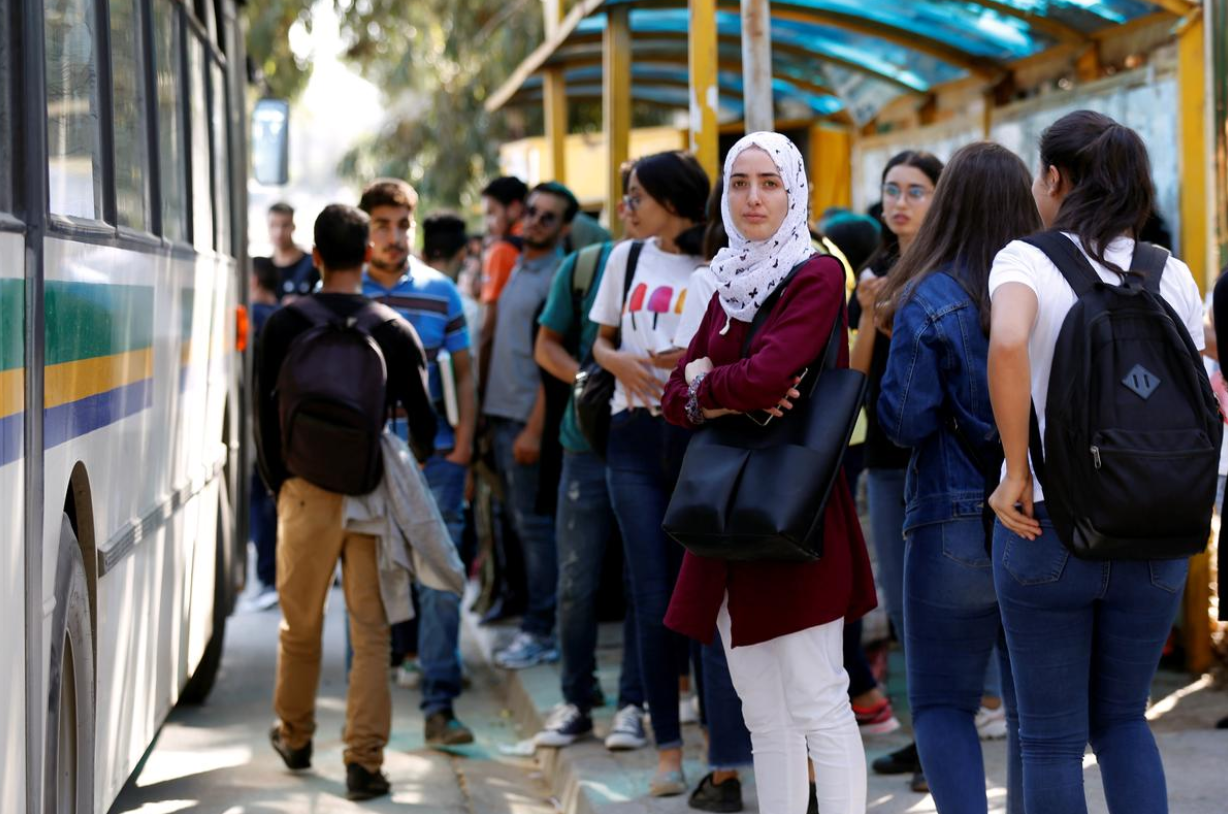