Sources at the National Council for Human Rights (NCHR) on Monday said that the organization's report on sectarian clashes in Imbaba holds security forces largely responsible for the incident. It cites their sluggish response to unfolding events.

A dozen people were killed and more than 240 injured in clashes between Copts and Salafi Muslims in the Cairo neighborhood of Imbaba on Saturday.

The sources added that the NCHR will announce the details of the report in a press conference on Wednesday.

According to the report, assailants targeting the Coptic community walked 2 km between the Mar Mina Church and the Virgin Mary Church. They carried shotguns, knives and Molotov cocktails, without being stopped by the police.

It also said the Virgin Mary Church was set on fire amid a total absence of security.

The NCHR issued a statement calling the incident a violation of human rights conventions and a deliberate attempt to disrupt the achievements of the 25 January revolution and the process of national development. 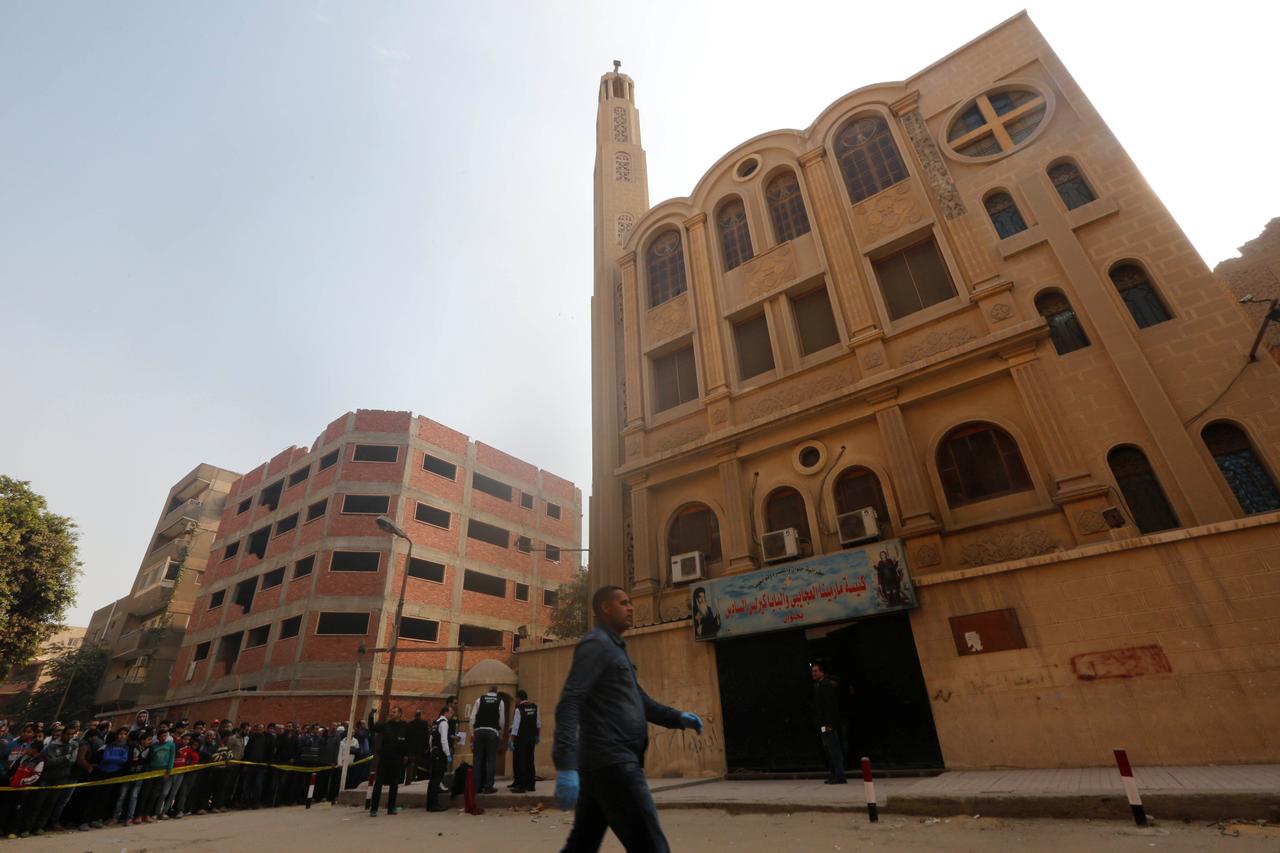