Twelve Egyptian rights organizations on Tuesday urged the government to address sectarian issues without discrimination on the basis of religion.

Members of the Forum of Independent Egyptian Human Rights Organizations said the government's policy of repression has failed to resolve sectarian issues. The government should cease operating under a security perspective when addressing sectarian issues, they said in a statement.

The organizations said that the Alex church bombing proves wrong the government's claims that it has successfully "nipped terrorism in the bud" through its continued extension of the Emergency Law.

They also said that the state's mishandling of sectarian issues has created an environment more conducive to sectarian violence, as government policy addressing religious minorities has helped spread a culture of violence and extremism.

It is time for state officials to acknowledge the existence of a sectarian problem in Egypt, the statement said, rather than resorting to band-aid solutions in the face of mounting tensions.

The organizations called on the state to adopt a new policy, based on respect for the law and for the rights of all Egyptians, to address terrorism and religious violence. Egypt’s police loses three females, for the first time in its history 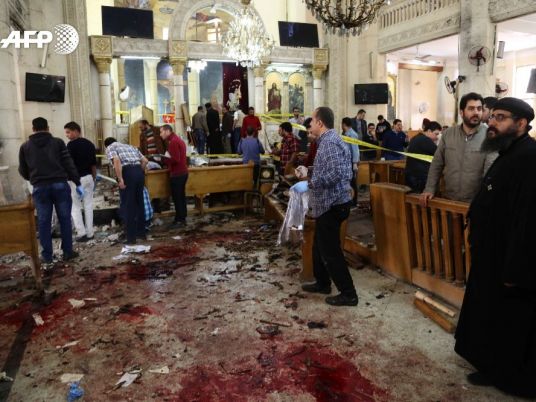