The two leaders met on the sidelines of the G20 summit in the eastern Chinese city of Hangzhou on Saturday.

"We are concluding work on the formation of a Russian-Turkish investment fund," Ulyukaev said. "At the end of August, Turkey made the necessary legislative changes to create a corresponding partner to our direct investment fund – the Turkish sovereign wealth fund."

"I think by some time in October or November we will have a list of projects and allocate a credit line to begin work."

Putin and Erdogan have been working to restore ties between the two former regional allies following the downing of a Russian plane on the Syrian border by Turkish forces last year.

Turkey announced plans for a sovereign wealth fund last month, intended to boost annual growth over the next decade and reassure investors unnerved by a failed coup attempt in July. 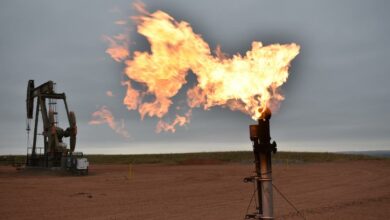 Turkish, Saudi leaders speak by phone ahead of G20 summit