Over 300 unemployed workers from the Ahmoseto Textile Company demonstrated outside the headquarters of the General Union for Textiles Workers today in Shobra al-Mazalat.  A smaller delegation was dispatched to the Upper House of Parliament, the Shoura Council, in order to petition officials. The demonstrators held banners reading “Either reinstate us or grant us end-of-service payments,” and chanted “O’ Gamal [Mubarak] tell your father where are the rights of those who elected you?”

Roughly 1,200 workers from the company have been rendered jobless since June 2007, when owner Adel Agha halted production and fled the country, defaulting on bank loans and avoiding a fifteen-year prison sentence. Since that time the Ministry of Manpower and Emigration has paid each of these workers a monthly sum of LE 200 from its labor crisis fund for a duration of eight months.

A member of the company’s trade union committee, Khaled el-Miligi, told Al-Masry Al-Youm “We don’t want the LE 200 from the Ministry. We are grateful for their assistance, but how are we supposed to feed our families with only LE 200? The average monthly wage of workers at the company is LE 500 to LE 600 per month. We only want to return to work, or to be given our rights, in the form of end-of-service reimbursements.”

“Our fate lies in the hands of the general prosecutor, who will determine our legal standing and financial settlements," says el-Miligi, "But we have been waiting for two years now. We really need an executive order to prod the prosecutor into action.”

“I was a technician at the company, and I used to make LE 1,300 per month," says Ahmad Abdel Rasoul, another currently unemployed worker, "LE 200 per month is not sufficient to feed me, let alone my children as well. Plus they stipulate that we can only receive this LE 200 if we are unemployed – meaning that we cannot be employed elsewhere. This is foolish. In any case, these payments have been halted for the past two months. So now we have no source of income whatsoever. We demand our rights for the all the years of service to this company.”

The president of the General Union for Textile Workers, and member of the ruling National Democratic Party, Saeed el-Gohary, told Al-Masry Al-Youm “The Ministry of Manpower and Emigration is only obliged to pay six months of assistance pay to workers in [this situation]. Yet it has paid an additional two months.”

“I agree with these workers’ demands, for this assistance pay is not a practical solution to the problem at hand," says El-Gohary, "I wish I could resolve these problems, but I have my hands tied behind my back. Only the general prosecutor can resolve the problems of these workers and settle the debts owed to Bank Misr.”

At the height of its performance, Ahmoseto, in the Tenth of Ramadan City, employed nearly 4,000 workers. Well over a thousand of these workers quit the company when production ceased, while around 500 others succeeded in continuing production – using a unique system of workers’ self-management – at one of the company’s nine factories. This experiment in workers’ self-management is only the second of its kind in Egypt’s labor history. A light-bulb factory, also in the Tenth of Ramadan City, was self-managed by its workers from 2001-2005 when its owner, former MP Ramy Lakkah, fled the country. 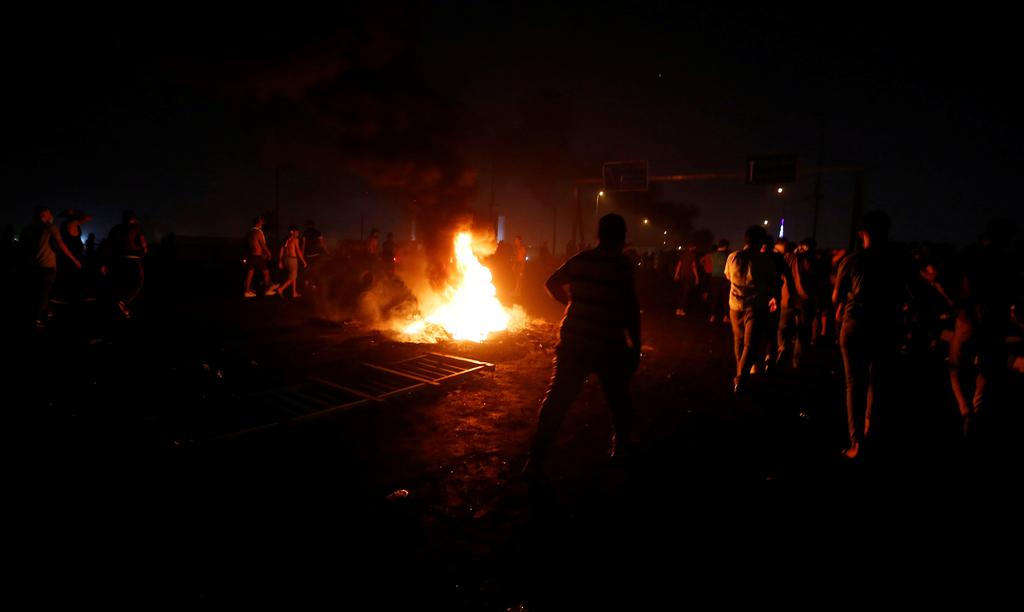 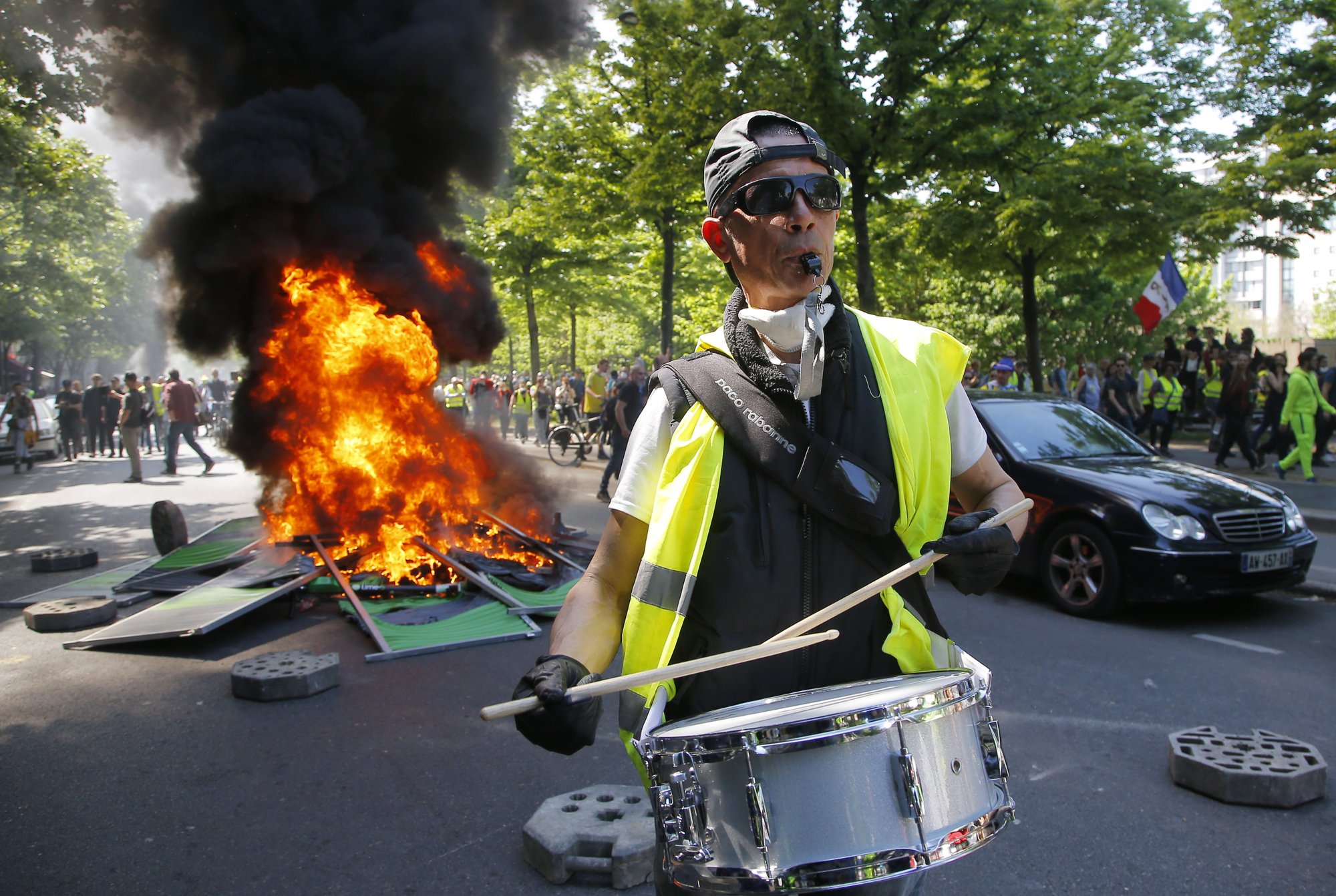