Saudi Arabia is committed to providing US$3.75 million in aid to Egypt, said Qattan. He denied that the aid would have political strings attached.

“The kingdom does not bind its aid to not prosecuting Mubarak, and it is illogical that Saudi Arabia would link Egypt's destiny to the trial,” he said during an appearance on the "Akher Kalam" program hosted by Yousry Fouda on OnTV satellite channel.

Court sessions in Mubarak's trial on charges related to corruption and the deaths of revolutionary protesters concluded last week and a verdict is scheduled to be issued in June.

Qattan said that although Saudi King Abdullah bin Abdul Aziz and Mubarak enjoyed strong relations, Egypt's former president should not be acquitted if the charges against him are proved true.

The statement said that Egypt received a portion of the aid pledged, and Qattan said the rest would be disbursed according to an agreement between both sides.

“Half a billion dollars were transferred through the Egyptian Foreign Ministry bank account at the Central Bank of Egypt as a grant to support the budget on 16 May 2011," said Qattan.

The diplomat denounced the criticism of his country for receiving Ben Ali and supporting the Bahraini government against protesters, saying, “We received Ben Ali because he appealed for our help, and he surrendered at the beginning of the revolution without killing people.”

Arab protests and uprisings came as a result of injustice, oppression and the absence of a link between rulers and their people, which is not the situation in Saudi Arabia, according to Qattan.

“There is a difference between a leader who communicates with his people, and another who describes them as rats or germs. In Saudi Arabia, the citizens do not have reasons to be angry, why should they revolt when they are enjoying security and the basics of life?" 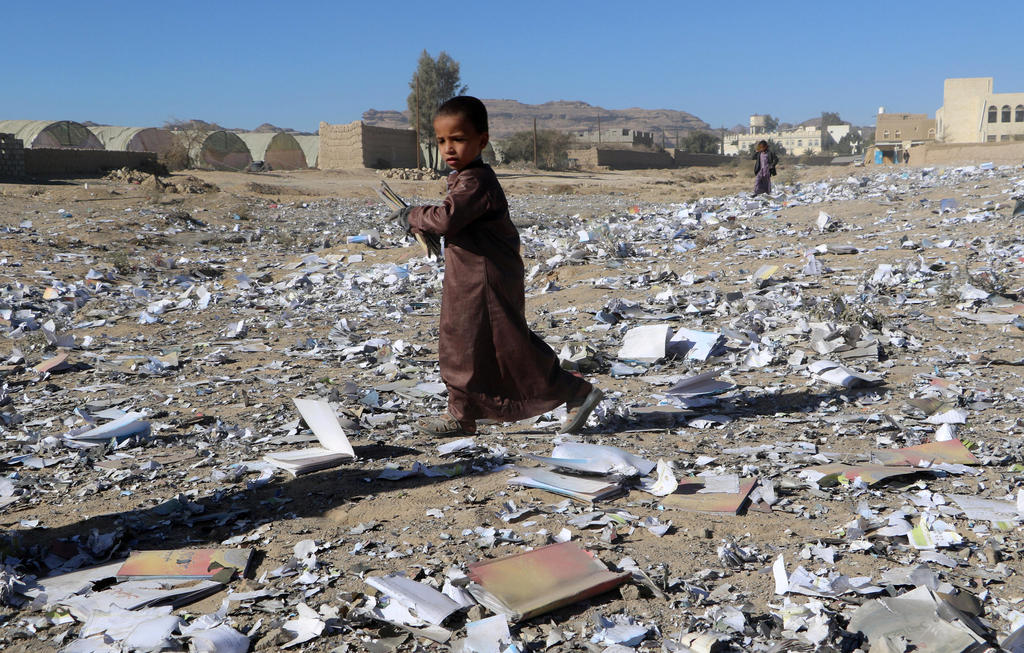 Trial of Mubarak, his two sons adjourned to 2 August