By making Mohammed bin Nayef, 55, crown prince, and Mohammed bin Salman, who is thought to be in his early 30s, deputy crown prince, the Saudi monarch has set the kingdom's succession in stone for decades and strengthened his branch of the dynasty.

He also replaced veteran Foreign Minister Prince Saud al-Faisal, who had served in the role since October 1975, with the kingdom's Washington ambassador Adel al-Jubeir, the first non-royal to hold the post.

The changes come at a moment of unprecedented regional turmoil, as Saudi Arabia navigates the messy aftermath of the Arab spring and has departed from decades of backroom politics by launching a military campaign in Yemen.

In a decree published by state media, King Salman said the decision to replace his half-brother Prince Muqrin with Mohammed bin Nayef as his heir and to make his own son deputy crown prince had been approved by a majority of the family's Allegiance Council.

The new crown prince has been interior minister since 2012, and headed the kingdom's security forces for a decade before that, a period in which he crushed an al Qaeda uprising in Saudi Arabia and developed close ties with the United States.

Mohammed bin Salman, the new deputy crown prince, has enjoyed a meteoric rise in the ruling family's power elite, moving from a job as head of his father's personal court to become the third most senior man in Saudi Arabia.

As well as being appointed defence minister, a role that has made him the most prominent face of Riyadh's campaign in Yemen this month, he has also served as royal court chief and head of a powerful committee on the Saudi economy and development.

He was replaced on Wednesday as head of the royal court by Hamed al-Sweilam, the decree said.

The replacement of Muqrin, the youngest son of Saudi Arabia's founder King Abdulaziz Al Saud, cements a big shift away from princes favoured by the late Abdullah.

Muqrin, who had previously been the Saudi intelligence chief, was appointed deputy crown prince by the late king in 2013 and automatically became Salman's heir when Abdullah died. However, his mother was a Yemeni, which analysts said undermined his position with some members of the family.

Of particular interest to oil markets was Falih's appointment. His new post of chairman is a position previously held by veteran Oil Minister Ali al-Naimi, who remained in his post.

Traders said they were closely observing who would become Aramco's new CEO and whether oil minister Naimi's position would be affected.

Naimi, who is 79 years old and has been oil minister since 1995, was seen as crucial in Saudi Arabia’s decision last November to not cut production in support of crude prices, which have halved since June 2014. 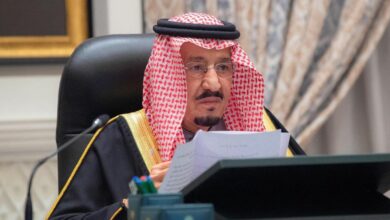 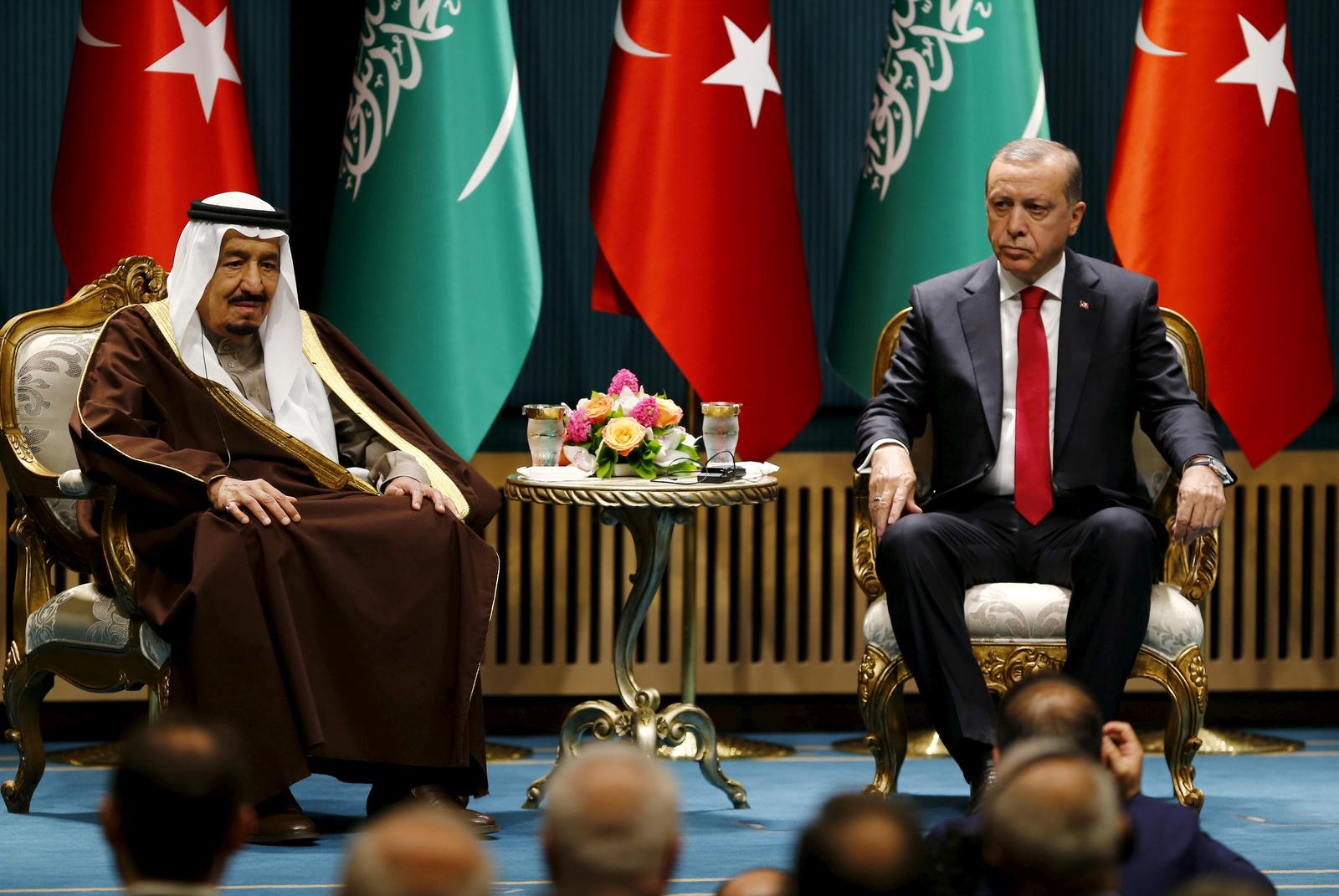 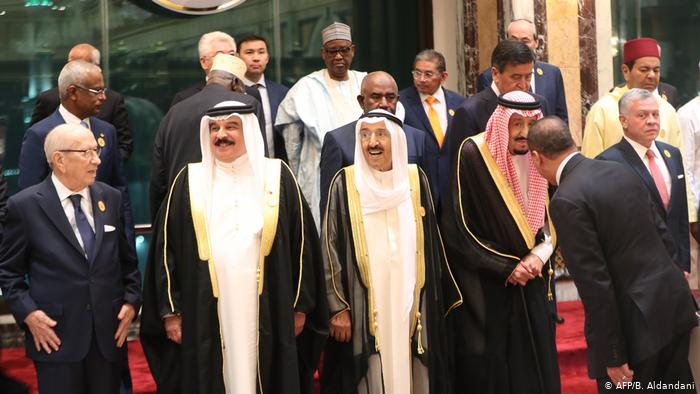