DUBAI (Reuters) – Saudi Arabian Mining Co (Ma’aden) is working with HSBC on a possible rights issue, two sources familiar with the plan said, while a media report said the company was looking to raise up to $5 billion.

Bloomberg, citing people with knowledge of the matter, earlier reported that Ma’aden would use the proceeds to help it finance potential acquisitions.

Meridian distributes close to half a million tonnes of fertilizer across Malawi, Mozambique, Zimbabwe and Zambia.

The deal was part of Ma’aden’s 2025 strategy plan to expand its operations and sales outside Saudi Arabia.

The Saudi Public Investment Fund (PIF), which owns a 65.4% stake in the mining firm, will participate in the rights issue, one of the sources said.

Ma’aden did not respond to a Reuters request for comment. 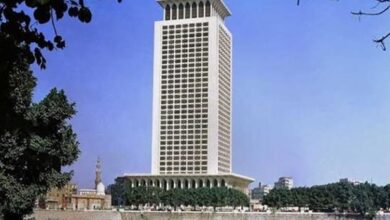