Seven cars, including a van carrying containers filled with natural gas, collided Sunday just outside the canal city of Ismailia. The accident, in which five people were seriously injured, closed the Ismailia-Cairo road for more than five hours.

The injured, some in critical condition, were taken to hospital, while the road was temporarily closed due to leaking gas.

Preliminary investigations attributed the cause of the collision to excessive speeding by drivers. 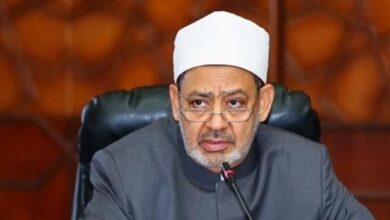