Seven people were killed and dozens wounded when two trains collided between the villages of Silla and Nasriya in central Fayoum on Saturday.

One train was on its way from Alexandria to Fayoum, and the other was heading to Cairo from Fayoum when the two collided head on the same track at the Ezbet station in the village of Silla.

The crash attracted a crowd of nearby residents, and an conflict ensued when a local police officer tried to stop a group of people from taking the body of one of the deceased vicitims straight to burial.

The officer insisted it should be sent to the hospital for autopsy, but the crowd over-ruled him. 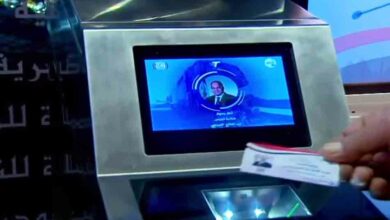 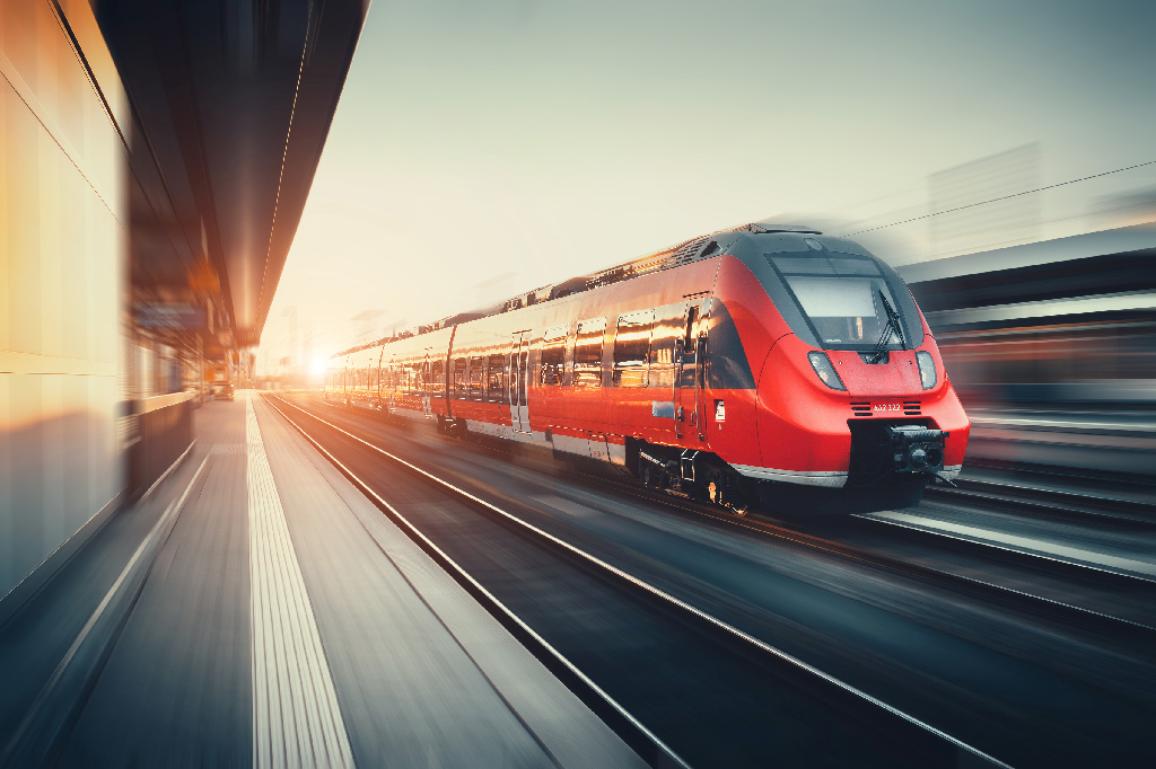