Thousands of Michigan voters roared with approval as Donald Trump lashed out at an economic system he said was rigged against everyday Americans. They cheered louder when he declared that Hillary Clinton was to blame.

"I am going to fight so hard for all of you," the Republican presidential nominee boomed as he read from a teleprompter, "and I am going to bring back the jobs that have been stripped away from you and your country."
Friends and foes agree he is at his best in those scripted moments. But Trump's frequent unscripted moments are often drowning them out — diverting attention from his economic message and alienating women and minorities with early voting already underway in some states.
The Friday night speech was the latest example of Trump's sharpened focus on the economy — and his Democratic opponent's shortcomings — as he treks across the Midwestern battlegrounds he needs to become the 45th president of the United States.
But on Twitter and in interviews, the former reality television star this week fueled a self-inflicted political firestorm after an underwhelming debate performance by attacking a former Miss Universe, first seizing on her weight and then calling on the world to view her "sex tape."
"He's not going to change. This is who he really is," said former Minnesota Congressman Vin Weber, a Republican. "It's ridiculous to even argue this, but if he could stay on message, which is to say if he could be somebody else, he could win."
Lifelong Republican loyalists across the country are beyond frustrated that Trump's dueling personas appear to be jeopardizing the GOP's chance to take back the White House. Despite Trump's faults, Clinton remains deeply unpopular and untrusted by a large segment of the electorate.
Yet there is little room in the national conversation for Clinton's faults when Trump tweets about sex tapes.
Ohio GOP Chairman Matt Borges calls Clinton a "liar" and says she deserves to lose. "And just when it's looking like it's a good bet that she will lose, we're talking about things that I believe don't help us win," he says.
There is little sign that Trump's approach will help him expand his support beyond the white working-class voters who cram into his rallies. During Monday's opening debate, the New York billionaire said African American voters are "living in hell." And his four-day feud with former Miss Universe Alicia Machado, a Venezuelan who is now an American citizen, threatens to push his already-low standing among women and Hispanics even lower.
Trump is also gambling he can help himself by highlighting Clinton's role in her husband's infidelities.
"Hillary was an enabler," Trump told the New York Times on Friday. "And she attacked the women who Bill Clinton mistreated afterward. I think it's a serious problem for them, and it's something that I'm considering talking about more in the near future."
That's even as Trump's acknowledged his own marital infidelities, although he tried to draw a distinction with Bill Clinton. "I wasn't president of the United States," he told the Times when asked about his affair with Marla Maples when he was married to Ivana Trump. "I don't talk about it."
Machado took to Facebook to say Trump's tweets were part of a pattern of "demoralizing women," calling them "cheap lies with bad intentions." Planned Parenthood said it showed that Trump's "misogyny knows no bounds." And Clinton said they showed anew why someone with Trump's temperament "should not be anywhere near the nuclear codes."
Even Trump's most vocal allies seemed at a loss for words.
"He's being Trump. I don't have any comment beyond that," said former House Speaker Newt Gingrich, a top supporter. Generally chatty and occasionally critical of Trump, Gingrich said tersely that Trump sometimes does "strange things," but that Clinton lies. "I'll let you decide which is worse for America."
Back at the Michigan rally, 74-year-old Beverly Scharf, of Shelby Township, said she was voting for Trump despite the self-created distractions. She wants him to focus on the economy instead of sex tapes.
"I don't think he can help himself," Scharf said. "It doesn't bother me. It's in his character. That's just Trump."
Tags
presidential candidate Donald Trump sex tape Us presidential candidate Hilary Clinton US presidential elections 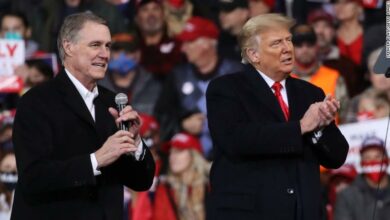 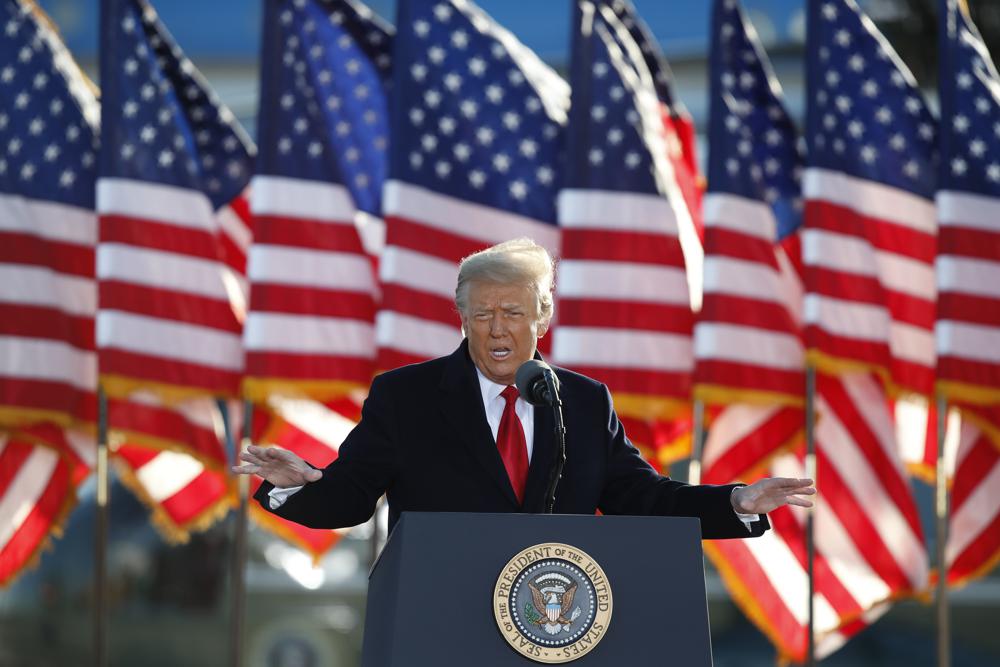 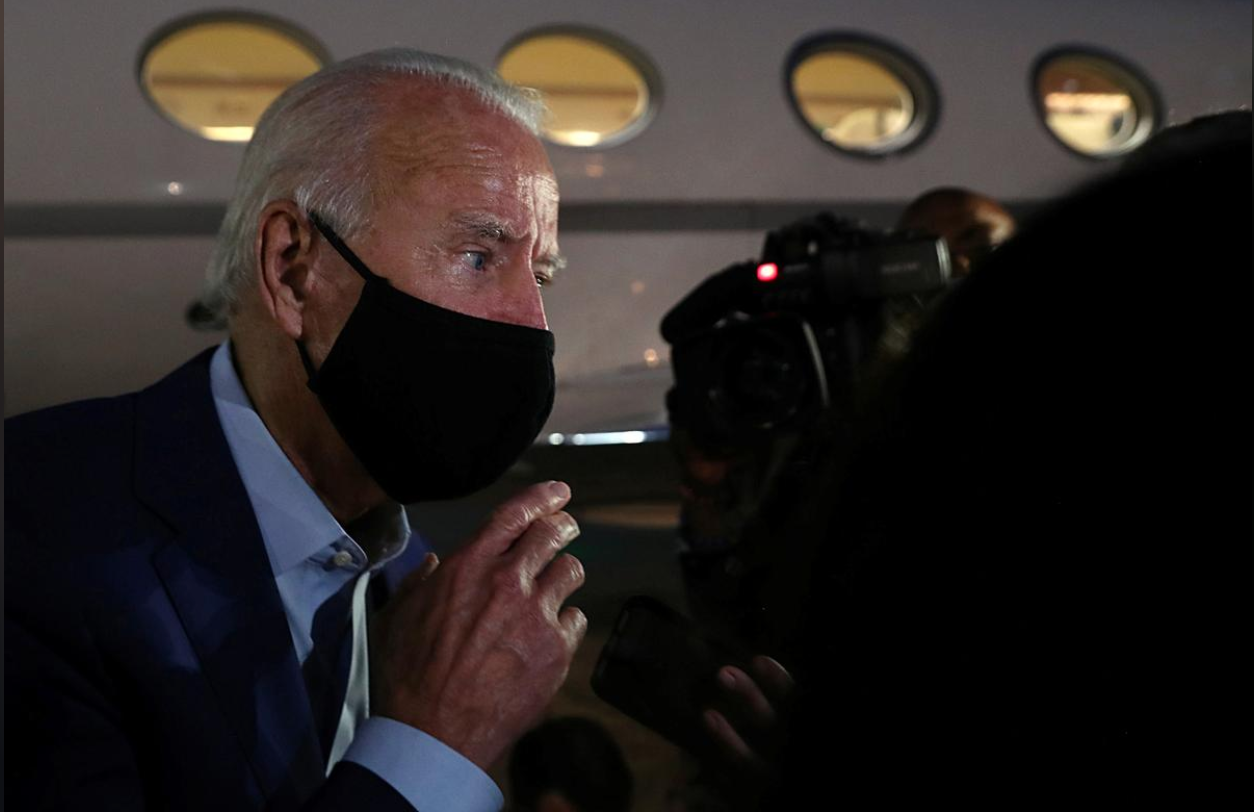 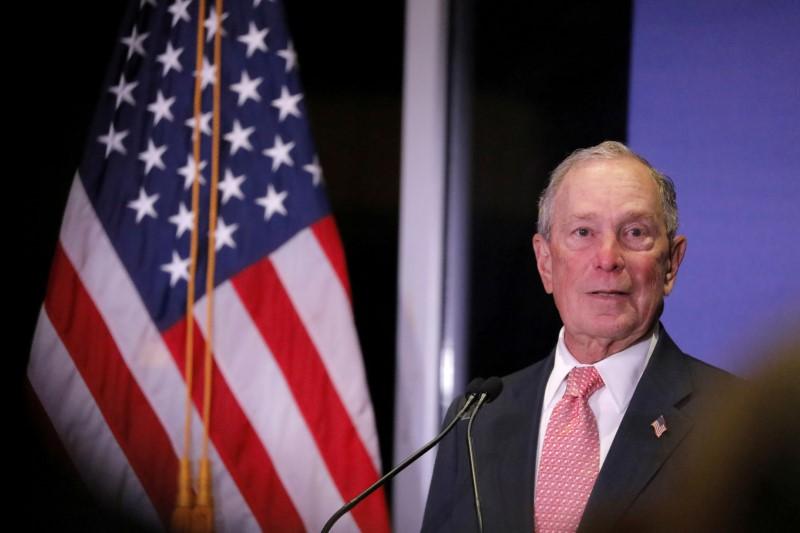 ‘I’m spending all my money to get rid of Trump’: Michael Bloomberg