The concert was criticized across several media outlets and on social media.

The Musicians Syndicate received many complaints about the concert, prompting the syndicate to ban granting future concert permits except through a technical committee formed to evaluate concerts in accordance to ethical and societal values.

The Syndicate stressed in a statement that it would take legal action against any artists who violates the law of the Syndicate.

According to government sources, LE4 million was collected from the concert held by the US rock band Red Hot Chili Peppers, which was organized by the band at the pyramids of Giza, and saw attendance by more than 10,000 people. 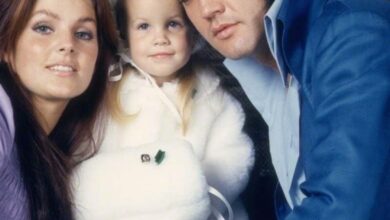 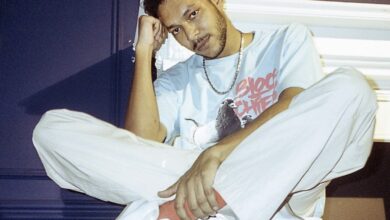